Photos and Story By Will Shaw

The 2017 De Mazenod Conference of the Missionary Oblate Partnership was held February 10-12 at the Oblate Renewal Center in San Antonio, Texas. The theme of this year’s conference: Christianity & Islam: Can We Talk? provided opportunities for enlightened conversations on a highly-charged and often emotional topic.

Friday night’s keynote presentation: A Survey: What Catholics Think About Islam was an instructive and often, surprising snapshot of opinions held by U.S. Catholics regarding Muslims in the U.S. and around the world.  Mark Gray, PhD presented the results of a comprehensive survey conducted by the Center for Applied Research in the Apostolate (CARA). The attitudes revealed in the survey, shows that much work remains in order to bridge the gaps in the knowledge and understanding of Islam by U.S. Catholics.  The survey clearly shows that beliefs of the Catholic (and broader U.S. populations) are often based erroneous information and headlines filled with terrorist activities of a small number of political radicals. A lively question-and-answer session followed with presenter, Mark Gray providing more details and analysis of the results of the ground-breaking survey. 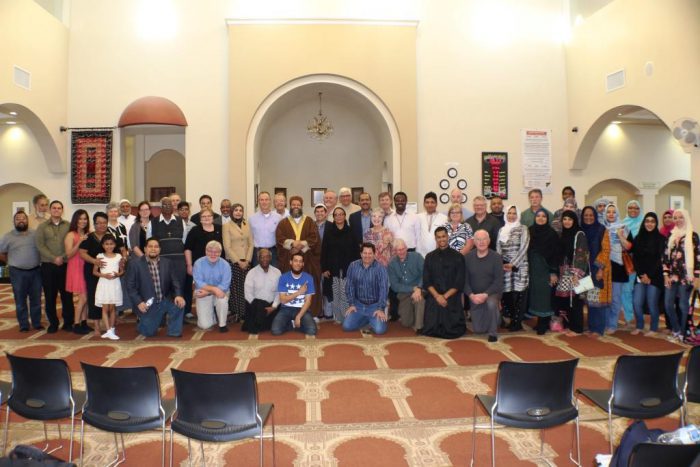 Saturday’s presentation: Preparing To Dialogue With Our Muslim Brothers & Sisters began the process of providing the education and understanding of Islam. Scott Woodward, D. Min., of Oblate School of Theology in San Antonio led the discussion focusing on two topics: Basic Principles of Islam:  Pillars of Faith and Nostra Aetate & Our Tension With Islam. Throughout the presentation Woodward took questions and provided an excellent capsule understanding of the Islamic Faith and official Church teachings. 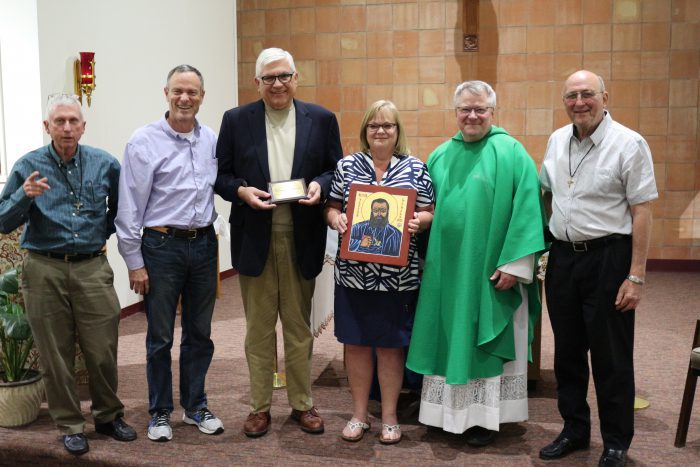 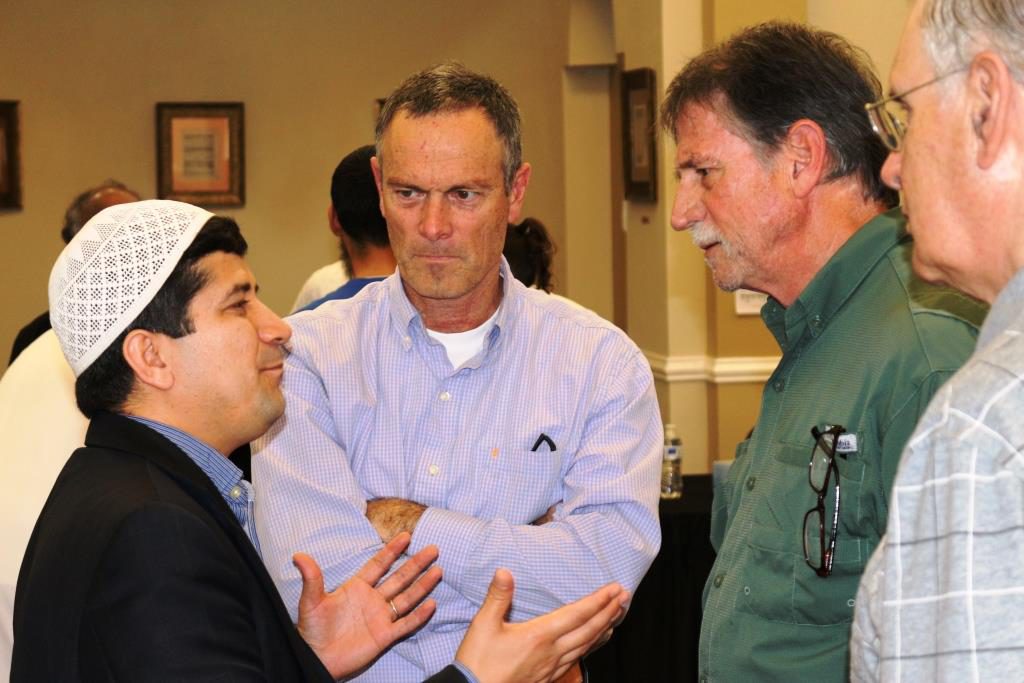 The afternoon was devoted to a visit to the Muslim Educational, Cultural & Children’s Center, San Antonio. The visit and dialogue arranged by Scott Woodward allowed for face-to-face interaction between Partnership members and the local Muslim Faith Community. In addition, a panel led by Imam Beytulla Colak, of The Islamic Institute, and Mrs. Sarwat Hussain, President of the Council of American Islamic Relations, San Antonio Chapter. Many issues, assumptions and misconceptions were addressed by a welcoming Islamic community. The lovely weather allowed for additional fellowship outdoors along with refreshments and food provided by our hosts.

That evening after a Liturgy celebrated by Fr. Louis Studer, OMI, the group witnessed Muriel and Bob Klosterman receive the Blessed Joseph Gerard Award for service to the Oblate Partnership.

“If it is true that ‘to dialogue is missionary,’ then we can gratefully conclude that the 2017 De Mazenod Conference was a much-needed missionary effort in service of increased understanding and kinship with our Muslim brothers and sisters,”  said Partnership President and conference director, Artie Pingolt.