The Missionary Oblate Partnership and the OMI community of Cuba co-sponsored a trip to the island nation from January 26-31.   Called the “Partnership 2017 Cuba Experience” the goals of trip were similar to other mission trips the Partnership has offered its members:  increased understanding of the Oblate charism in action and to increased access to financial support for the local Oblate mission. 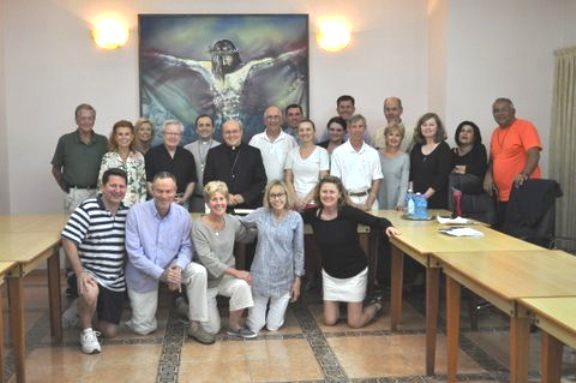 Roger Hallee, OMI was the Cuban contact the Partnership engaged and he made all arrangements after first asking Partners what in particular they hoped to experience.   17 Partners from around the US and 3 trustees of the Raskob Foundation (Wilmington, DE) participated in the “Cuba Experience.” 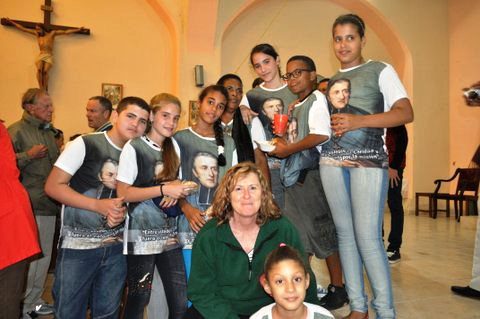 In addition to the formal meetings, the local Oblates arranged several informal gatherings for participants to have conversations with Cubans of all ages in a variety of pastoral settings.    As one Cuban at an Oblate parish observed, “we do not speak for our governments, but the Cuba people love the American people.”

Many, many thanks to the four Oblates of Cuba for their heartfelt welcome to us and just as much for their professional and thoughtful arrangements of all details of this delegation’s visit to Cuba!