Three Part Harmony farm is a vegetable operation located on land at the Missionary Oblates’ Provincial House in Washington D.C.  The urban agricultural project is operated by Gail Taylor who writes about happenings at the farm during the past year. 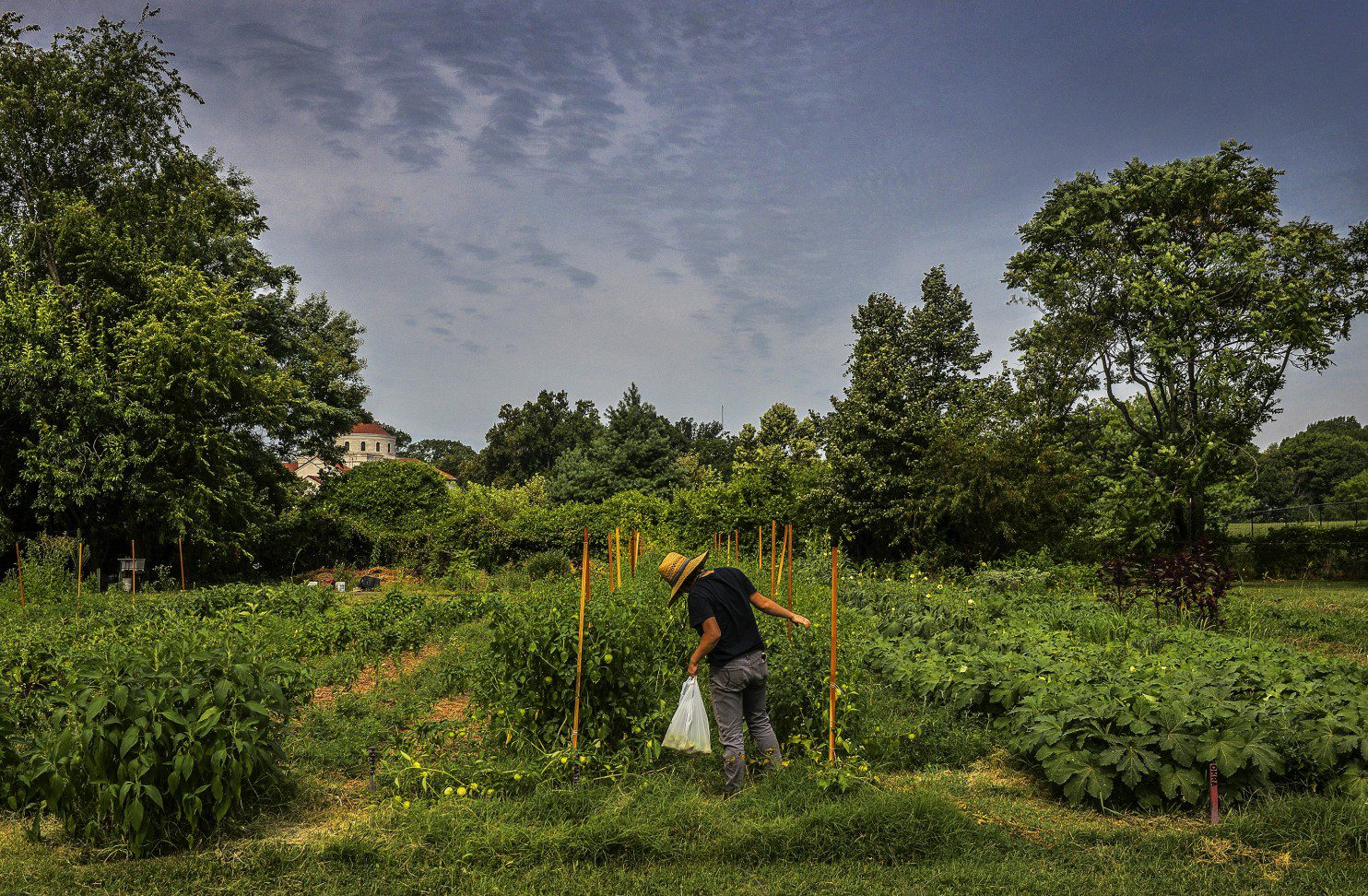 In August, the farm installed a new drip irrigation system after raising support through its funding campaign, focused on projects that will increase efficiency of year-round working activities and maximize its impact on the greater community.  The new irrigation system waters plants directly at their root zones, which prevents overwatering and allows the farm to save more water.

Among the other projects funded through the campaign are the installation of a walk-in cooler at Three-Part Harmony’s Community Supported Agriculture (CSA) pick-up site to store and keep fresh a greater amount of produce as it is harvested throughout the week and a more permanent wash station for rinsing vegetables under the shade.

Last October the farm hosted its third annual Fall Festival, welcoming the community to celebrate sustainable agriculture and to imagine the future of urban farming in D.C.  The festival brought together about 100 people who participated in garlic planting and mural painting.  They enjoyed a delicious potluck, games, poetry and music around the bonfire.  The event allows Three-Part Harmony to further engage the community it its work.

Attendees were able to connect with the farm by working with the soil.  They could see where their food comes from by walking down aisles of root vegetables and greens.  And they learned how they could become involved in supporting and improving the local food system by engaging with volunteers and D.C. Fair Food. 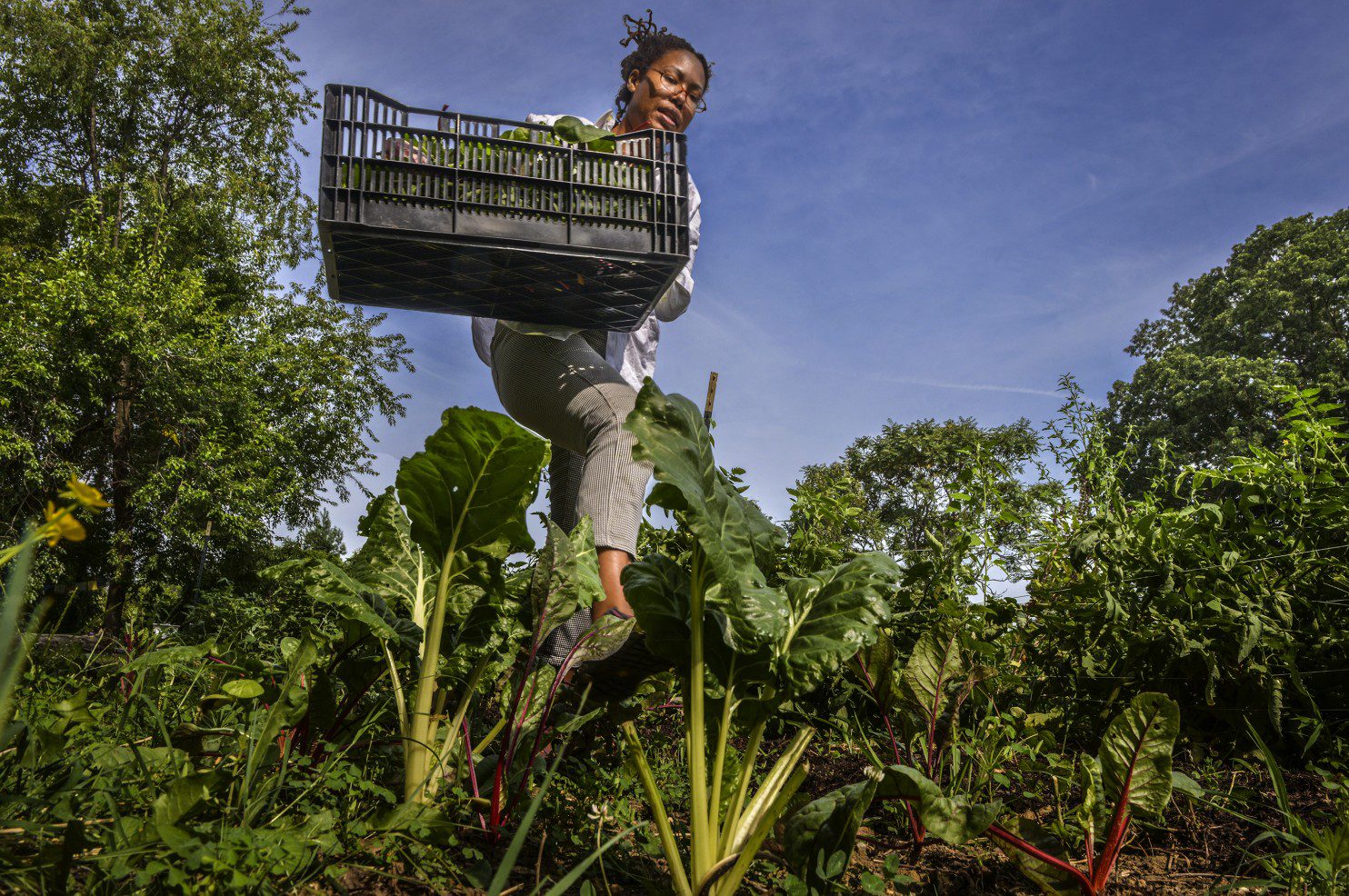 Thanks to the hard work of staff and volunteers through an extended season and abundance of sunny days, December marked the beginning of Three-Part Harmony Farm’s first Winter CSA, which provided a monthly box of seasonal produce, including a variety of greens such as kale, spinach, arugula, collards, Swiss chard and bok choi; roots like turnips, radishes, beets and sunchokes; as well as fresh herbs and flowers.

Three-Part Harmony Farm is grateful for the support of the Missionary Oblates and looks forward to this year’s season that will bring bountiful fruit and vegetables and a landscape teeming with flowers and recently planted tulips!