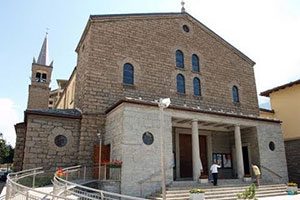 For over 60 years, the Oblates have served the people of the Parish of Maria Ss. Immacolata in Aosta. The local Ordinary, Bishop Franco Lovignana describes how he sees the Oblate presence in his diocese:

I consider the presence of the Missionary Oblates to be a very great gift which the Lord has given to our Diocese…I would say that I see the Missionary Oblates in the Diocese of Aosta as having a presence of “communion”. They bring the yeast of community, and even at times a spur for community, through the contribution to the presbyteral and pastoral organisms of the Diocese and the city of Aosta. The Oblate community has always been well integrated into the local Church and the presbyterate. It is no small thing to have the witness of fraternal life offered by a community of priests, also for the lay faithful. Besides the care they show, both from the point of view of charity, and from the point of view of pastoral care of the poor, which is a characteristic of the parish ministry of the Church of the Immacolata, since the beginning of the Parish, I would like to underline certain initiatives which have grown and taken on special importance: youth ministry, the pastoral of the family, welcoming penitents to the Sacrament of Reconciliation and for spiritual guidance, and accompanying people hurt by the breakdown of marriage. Besides all these considerations, I would like to personally say that the Missionary Oblates have succeeded in showing forth their charism in this our city. 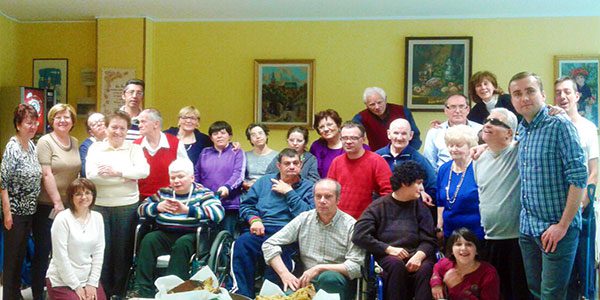 Fr. Grzegorz GLABAS, a young associate pastor of the parish, gives us some details about this sixty-year presence:

The story of the Missionary Oblates of Mary Immaculate in Valle d’Aosta begins more than a century ago, in the years 1902-1921, when they settled at the Priory of Saint-Pierre, where they had transferred their novitiate. This was especially a result of the suppression of the religious orders in the French Republic at the beginning of the twentieth century. And it was there that the future Bishop of the city of Aosta, Mons. Maturino BLANCHET (†1974) , entered the Oblates as a novice.

In the year 1939, Bishop Francesco Imberti entrusted Holy Cross Church in the city of Aosta to the Oblates. On August 22, 1949, Bishop Blanchet issued the decree of erection of a new parish, under the title Maria Ss. Immacolata. On December 8, 1954, Bishop Blanchet blessed the first stone of the new church that would be consecrated in 1956. 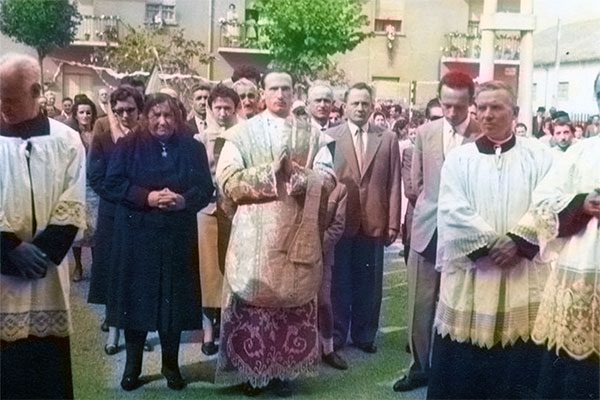 Fr. Lino Maddalena – The first Holy Mass in the parish

Since then, many Oblates have ministered there. What’s more, it is now the third generation of inhabitants of that district who, like their predecessors, continue to form a parish community. They themselves say that their community is characterized by something special — the “Oblate Spirit”. 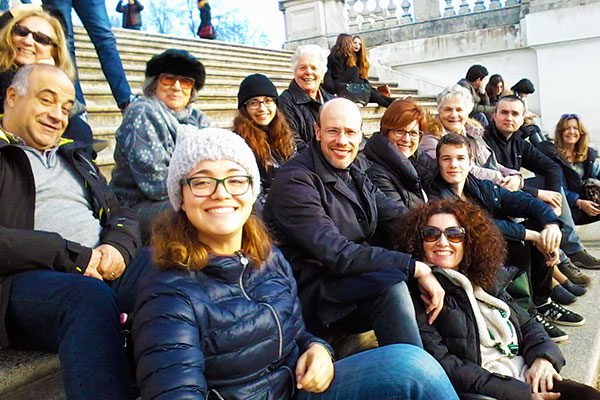 The second phase of parish life, when the protagonists were by now the second generation of parishioners, was marked by two important events. In the years 1984 and 1999, two Missions were conducted, in collaboration with the neighbouring parish of Saint-Martin de Corléans. The two initiatives were made possible largely due to the efforts of two Oblates: Frs. Walter VERZELETTI and Fernando GARGANTINI, and the collaboration of the members of the two parishes. These two important events have left their mark on the lives of families in this part of the city, and beyond. Today, the young people of that time are now mature and actively involved in parish life. As they say themselves, the Oblates brought with them the charism of being missionaries — of preaching the Gospel — and building new realities. They feel most strongly the spirit of community, both what they live out in the parish and what they see witnessed in the Oblate community. 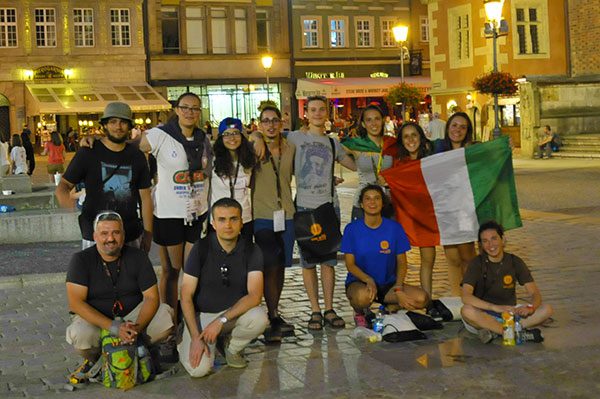 Now, into this active parish life, enter their children, the third generation. The basics are the same as those of their parents and grandparents: summer language camp, the oratorio, catechesis. But the face of this area of the Valley is no longer the same as it was 60 years ago. The Oblates and the parish community are called to face new forms of poverty as well as socio-cultural and religious change. Against this background, the question arises almost spontaneously: do the Oblates, who bring with them the spirit of mission and community life, still have something to offer ? The answer is given by young people. In the past few months, some of them, from Aosta and the surrounding area, participated in two events: the Oblates World Youth Day in Wroclaw, Poland, and a pilgrimage to the mother house of the Oblates in Aix-en-Provence, France. In their words, it was for them an experience “to be repeated a thousand times”. Among many things that they mention, one stands out — the community spirit which they have experienced. 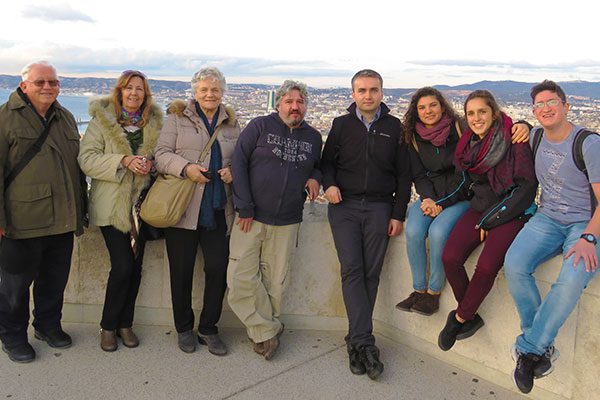 The present Superior of the community, Fr. Palmiro DELALIO, sees the future of the community in this way : There is no ministry which is foreign for us, as long as it is chosen for this main purpose: “To teach who Christ is”. It seems to us that our presence here in the Valle d’Aosta responds fully to the demands of our vocation: it allows us to live an intense community life. Also there is no lack of poor people to evangelise; material poverty which is always growing; and a poverty of values, especially in the area of the family and of society. Thus we have before ourselves a sphere of activity which fully corresponds to the ideal of our charism.