Originally Published on the OSTBLOG 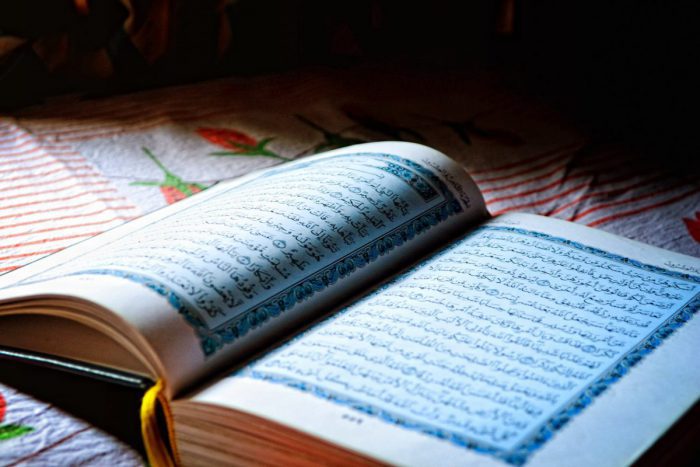 “That title, Islamist, wants to paint the attackers as faithful Muslims acting in response to faith. Yet, if we ask most Muslims, they will tell you these attackers are not Muslims.” 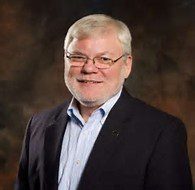 The attacks in Manchester and London have left yet another indelible mark on the world. Accompanied by the recent attacks in Paris and other places around the world, they leave the public scared, frustrated, and angry. It is easy to understand why.

We in the west hear of these attacks and know the attackers as Islamists. That title, Islamist, wants to paint the attackers as faithful Muslims acting in response to faith. Yet, if we ask most Muslims, they will tell you these attackers are not Muslims. The Secretary General of the Muslim Council of Britain, Harun Khan, said in a response to the attacks, “Muslims everywhere are outraged and disgusted at these cowards who once again have destroyed the lives of our fellow Britons. That this should happen in this month of Ramadan, when many Muslims were fasting and praying, only goes to show that these people respect neither life nor faith.” In a later statement by 130 Muslim leaders who are members of the same council, they refuse to bury the attackers as Muslims urging others to refuse as well writing, “Such criminals defile the name of our religion and our prophet.” Muslim funeral prayers include a prayer to forgive the sins of the deceased. It is that prayer for forgiveness the Imams do not want to offer.

Annually, Ramadan brings on bombings and other attacks in both the west and in Muslim-majority countries. Count the bombings in Tehran, Bagdad and Kabul as evidence along with the Manchester and London attacks. It is as if this holiest of times for Muslims is the time to strike out at the “unfaithful”; the ones who disagree with those who would attack, bomb, stab, or otherwise kill in the name of God, be they Muslims or anyone else. Life is of no concern, even their own. “This is jihad,” one young Filipino man told a local Muslim leader in Marawi who asked him to put his arms down and seek peace, “We want to die.” It is suicide by religion, expressing a belief that God desires and appreciates their death. What better time to take such an action than during the holiest time of the year for Muslims? To give up one’s life during Ramadan is infinitely better than giving up food or water, especially in the face of unbelief. And so they continue their attacks on Christians, Jews, Muslims, anyone who refuses their expression of religion.

This is a completely misguided, dangerous understanding of any religion. The Muslim Council of Britain says it well when they call the attackers, “murderers who wish to gain religious legitimacy for their actions.” A holy season such as Ramadan provides an entry point to this misguided thinking for the zealous among us. Similar actions were taken by Christians in Medieval and Renaissance times against Jews. Fully enraged by preachers who blamed all Jews for killing Jesus, something known as deicide, Christians ran out of Churches after Good Friday services prepared to attack any Jew or synagogue in the area. Too many times, they were successful.

The problem with such an approach is the faithful have to leave behind core elements of belief in order to become attackers. Things like the sacredness of life (any life not just those lives I like), the belief that God is all merciful, all loving, that core to being faithful is caring for the poor, the sick, the immigrant, “the other” as the Hebrew scriptures frequently call them. This is the key ingredient of faithful living; finding the harmony, the balance that exists within the elements of our faith. Reminding Muslims of those core elements is what Ramadan is about. The same goes for Lent in the Christian tradition and the High Holy Days of Judaism. Fasting, giving alms, praying, offering hospitality, especially those who do not know you, these are central practices for the three Abrahamic Traditions of Judaism, Christianity, and Islam. These emphasize what God is about and what the God we know asks of us. God is not about bombs or killing, especially with regard to the innocent. That is what Muslims mean when they declare the attackers are not Muslims. They are stating that the God they know would not recognize the actions of such people as actions of faith. Neither should we. They, like anyone who uses violence in the name of God, defame the God we know and make every person who calls upon the name of God suspect. It is antithetical poison to any religion.