In a very remote section of the Philippines, there is a place called Galilee. 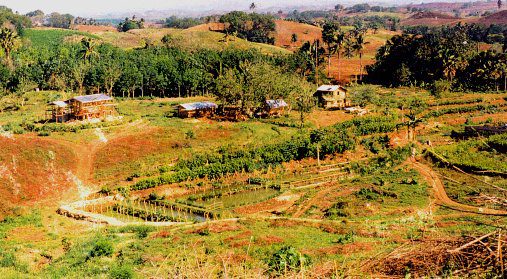 Located in Bugwam, Antipas the Oblate Galilee Farm is a self-sustaining farm that features agriculture with a clean, green, pollution-free and chemical-free environment.  It also features several agricultural business enterprises, including agro-forestry, dairy and goat production, and fish ponds.

Oblate Galilee Farm was created by the late, Fr. Yves Caroff, O.M.I. who arrived in the Philippines in 1981.  Born and raised in the farming region of France, he combined his missionary evangelical apostolate with efforts to help his flock improve their material quality of life through better farming technology. 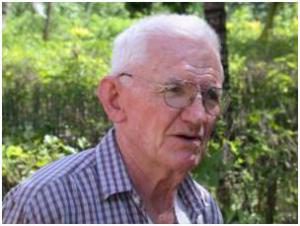 Father Caroff found his missionary thrust working among the people of the highlands, helping them to make their land more productive for generations.  Thereby, starting the Oblate Galilee Farm in June 1993.

So Fr. Caroff began with undulating hills and creeks totaling 9.2 hectares. The land had been abandoned for many years and was covered with weeds.  Priority at the initial phase was given to the development of the springs. Culverts were buried and the flowing water was channeled through hoses down to a reservoir.  Later, an artesian well was dug to provide a safe water supply.

Today, about 80 percent of the land is productive with fishponds, rice fields and fruit trees as well as other types of trees and crops.  The formerly unproductive dry creeks have been dammed and converted to fishponds where tilapia is raised.  Once barren slopes have been planted with hardwood trees (which fills the farm’s own lumber needs) and fruit trees (mango, lemon, banana and papaya).  There are two rice fields and several plots for legumes and other cash crops as well as vegetables.

Various farm animals are raised on the farm including milking goats, cows, pigs, rabbits, chickens and horses.  Produce of the farm are sold in the town market or are bought by people who come to the farm.  Lately, the farm has started to engage in food processing of meat and fruit products: ham, sausage, jam and marmalades. 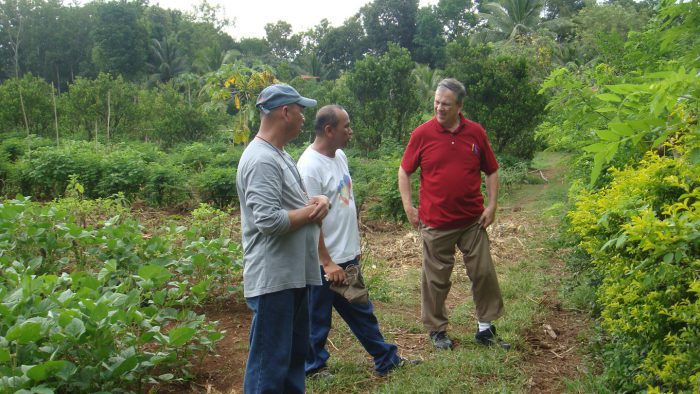 Oblate Superior General Louis Lougen, OMI (on right) chats with farmers during a visit to the Galilee Farm.

Nearly 40 farmers help to run Oblate Galilee Farm.  Seven are regular employees while the others are casual workers.  Their families either live on the farm or nearby.  They belong to various ethnic groups and have various religious affiliations.

There are 15 structures on the farm which include several small barns for the livestock, a schoolhouse, a clinic manned by a mid-wife, a dormitory for visitors, the food processing plant and a small chapel.

In recent years Galilee farm has become a favorite visiting place for farmers and school children from the neighboring areas.  There are even a few occasional visitors from much farther, even from foreign countries.

The farm also provides for continuous in-service training of its staff either on-site or in other agricultural training centers in the country.  There is also a modest college scholarship program (veterinary and agricultural science) for some selected youth to prepare them to assume a leadership role in the project later.  The foundation also helps some of its landless cooperators to buy a few hectares of land and develop them in-line with the Galilee farm methods.

For nearly 25 years, the rationale of the Oblate Galilee Farm has remained consistent: “We think that the existence of some kind of low level agricultural center in isolated areas such as Bugwak can contribute a great deal to bring new hope and development to isolated poor farmers who constitute one of the poorest and most neglected social groups in the country.”