The Thai-Lao Delegation of the Missionary Oblates of Mary Immaculate inherited one of the treasured ministries of the congregation from the late Fr. Yves BERTRAIS (1921-2007), a French Oblate who spent long years living with the Hmong people in Laos. He ate, worked and stayed with them. He lived like one of them. 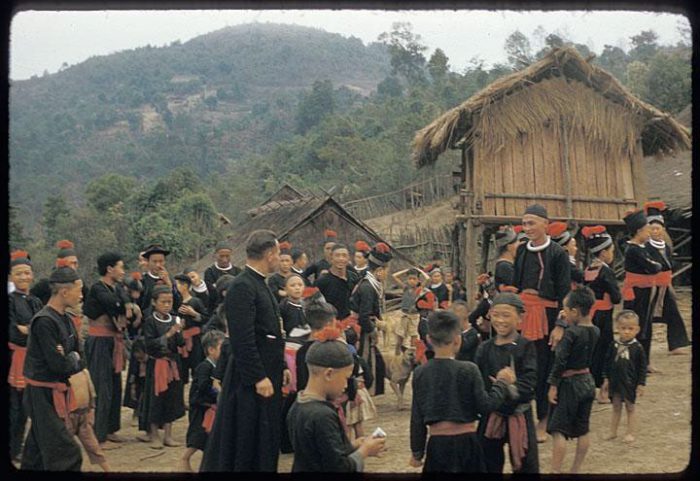 The difficulty of having no written language compelled him, together with two other missionaries in 1953, to invent the first system of writing for the Hmong people called the Romanized Popular Alphabet (RPA). This RPA system is the commonly used system at present. The byproduct was that he was able to put into writing their oral traditions, practices and beliefs, as well as translations of the Holy Scriptures, the Order of the Mass and the other sacraments into Hmong Language. To further the service and ministry to the Hmong people around the world, he began the Good Shepherd Hmong Center (GSHC) in Lomsak, Petchabun, Thailand in 1996. Its main objectives are the proclamation of the Word of God and the preservation of culture and tradition of the Hmong people through print and social media. To meet the objectives, the Good Shepherd Hmong Center collaborated with Radio Veritas Asia in Quezon City, Philippines. Through shortwave broadcasting, Sunday homilies and reflections, topics on Hmong culture and tradition, news from around the world, and Hmong language tutorials are being aired daily for 30 minutes, reaching countries like mainland China, Laos, and Vietnam. All radio contents transmitted, however, are being produced at the Good Shepherd Hmong Center in Lomsak. 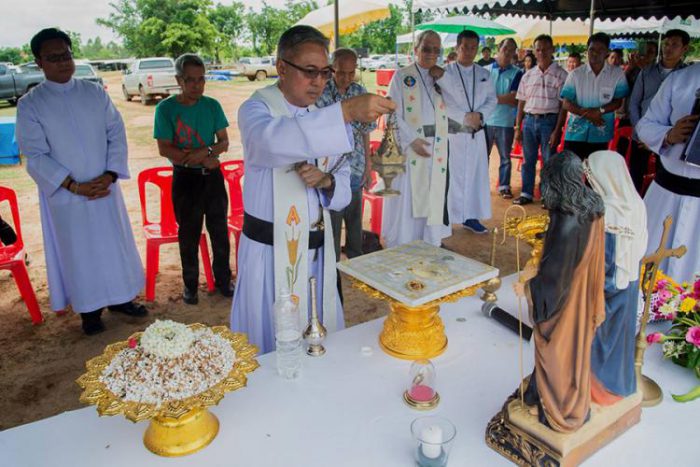 Twenty-one years later, the OMI Thai and Lao Delegation reaffirms its commitment to continue this ministry despite the challenges that the center encounters. One of the challenges is to have its own workplace it was asked to vacate the rented place it has been using for 20 years. 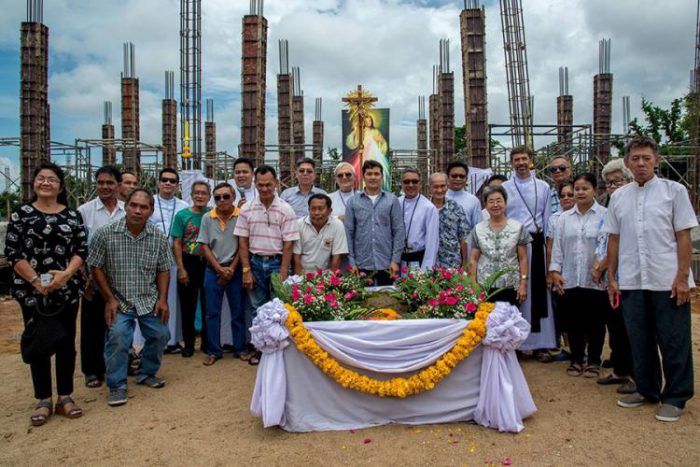 The Center has found refuge in a two-story building owned by the Diocese of Nakhorn Sawan. However, the place and the facilities available are not conducive to the normal operation of the center. Two years have been spent in order to get the approval of a new project: the OMI Pastoral Center. Generous groups and individuals, local and abroad, have contributed to make the project  possible. 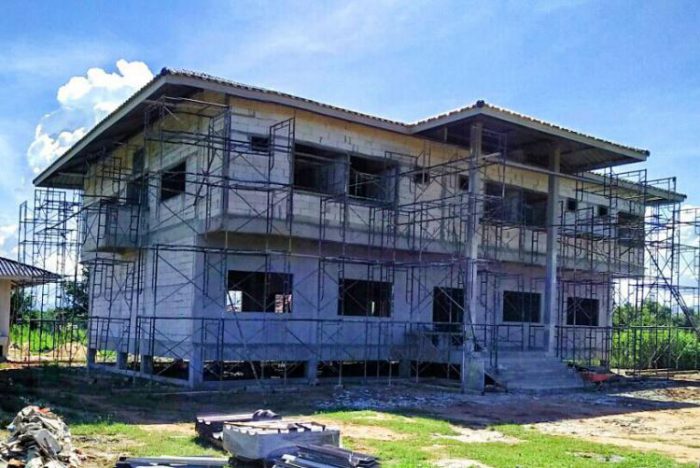 The Thai-Lao Delegation has already started  the construction of the Oblates of Mary Immaculate Pastoral Center in Lomsak,  Petchabun. The Center is comprised of  the Good Shepherd Hmong Center as well as the Yves Bertrais Multi-purpose House. The blessing of the foundation  of the Center was done on July 2, 2017, presided over by Fr. Gerry Gamaliel DE LOS REYES, the Delegation  Superior. A simple yet very meaningful  para-liturgy was prepared.  The Oblates of the district, together  with their parishioners and other Oblate friends totaling around a hundred people were present. (OMI Philippines Newsletter, September 2017)