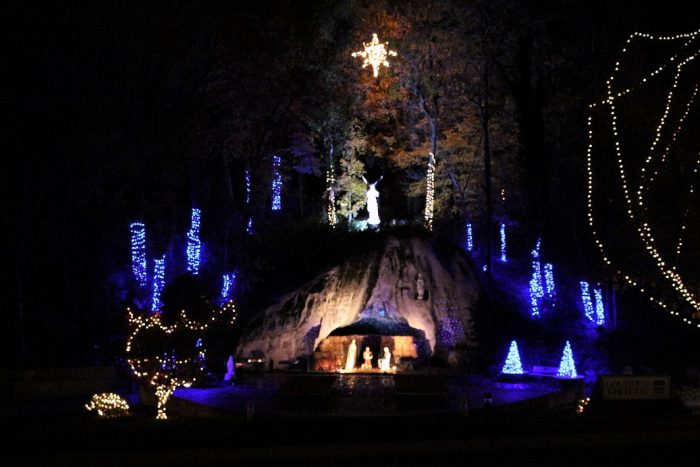 Manger scene from 2016 Way of Lights

BELLEVILLE, IL – It`s beginning to look a lot like a change in the seasons.

“It is Christmas already at the National Shrine of Our Lady of the Snows,” says Cheryl Hertfelder.

“Yeah, we start in mid-September because you can`t get behind schedule,” says Kent Dintelmann, Grounds Supervisor.  “If you have a couple of rainy days and you can`t get the machines on the ground on the turf we`re behind and trying to catch up. They like everything to be done by Thanksgiving, before Thanksgiving actually.”

The Friday before Thanksgiving, November 17th to be exact.

This, in preparation for the Way of Lights running through December 31st.

In that month and a half of they expect to see a lot of families’ familiar with this Metro East tradition.

“Every year we see 400,000 people driving through our lights which is a mile and a half of lights,” says Hertfelder.

The 1.5 million lights and electro art sculptures have been popping up on the shrine grounds over the last few weeks.

The Shrine has been recycling and reusing their lights since first beginning the Way of Lights in 1970.

After the holidays are over, they`ll all come back down to be stored until next year.

“We take them down in the cold weather and we go into our warm shop and that`s where we separate the lights and it`s like untangling a barrelful of spaghetti,” says Dintelmann. 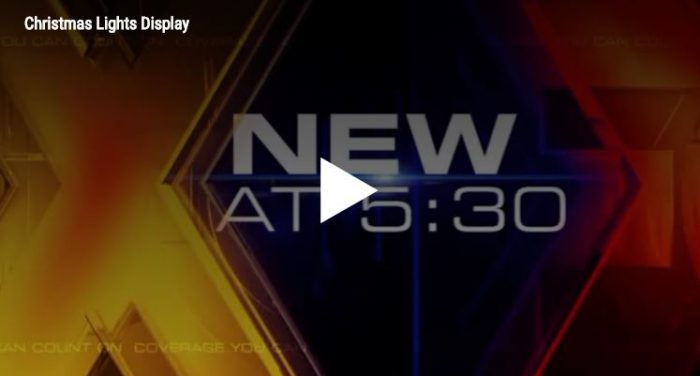