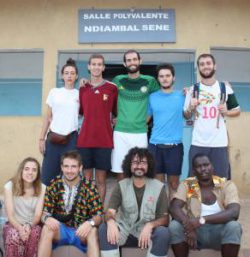 Recently, a group of Spanish youth visited the Oblate mission in Senegal. Here, one of them tells of their experience.

This trip changed the lives of 8 young, energetic students, who chose to spend their summer in Senegal, the people of teranga, which means hospitality, to live one of the most beautiful missionary experiences of their lives.

The organizers of the encounter were the Oblates of Mary Immaculate, represented by Jean Marie SENE, an Oblate missioned in Spain for the past four years, and who is also studying for a Master’s Degree in the Faculty of Theology of Granada. 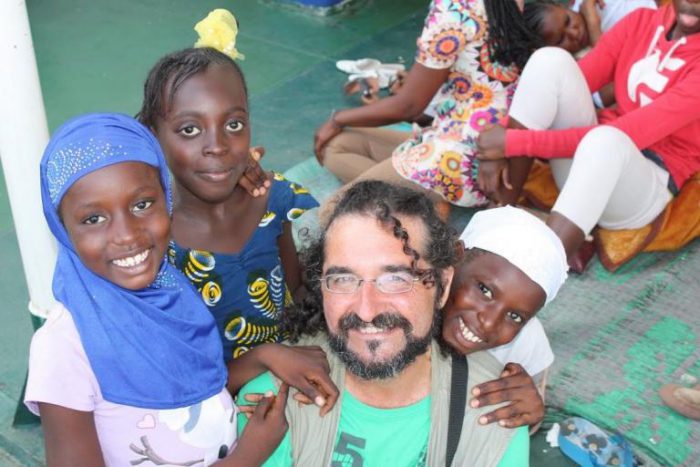 We lodged primarily in three areas:

In summary, we had the opportunity to live with people in coastal areas and in the interior: two communities that offered us a very interesting contrast in terms of customs, food, living conditions, etc. and that without a doubt we recommend for later volunteer experiences, because of the fraternal bonds that were formed and because of the possibilities that each one of these regions offers us in terms of humanitarian projects and human exchange. 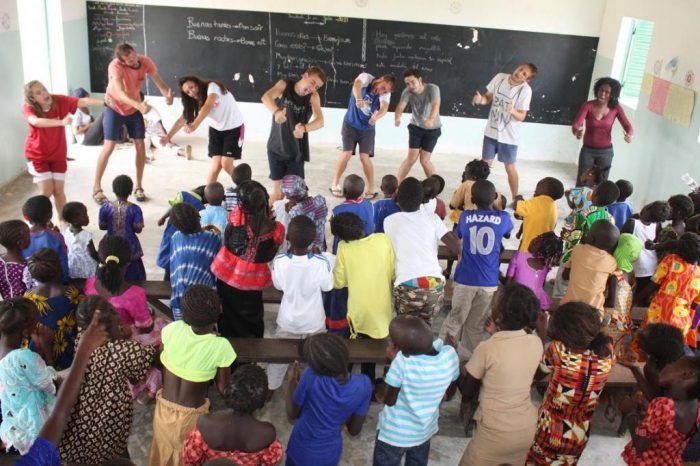 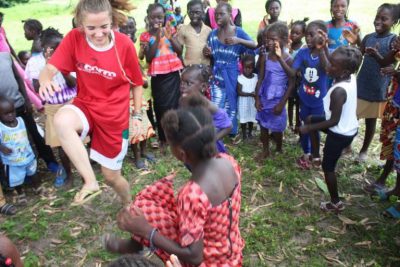 In addition, we had a weekend of experience with the young people of Elinkine. With them, we spent two great days in which we talked, ate together, shared, played a good game of football and had a brief dialogue to talk about the issue of immigration, from both points of view on one side and the other, Spain and Senegal. Each one spoke of his experience or point of view about the current situation in each country.

To put it simply, thanks to all those who made it possible, especially to Caritas Granada, to the Oblate Missionaries of Senegal, of Spain and of the whole world for making us discover their missionary Charism. http://nosotrosomi.blogspot.it 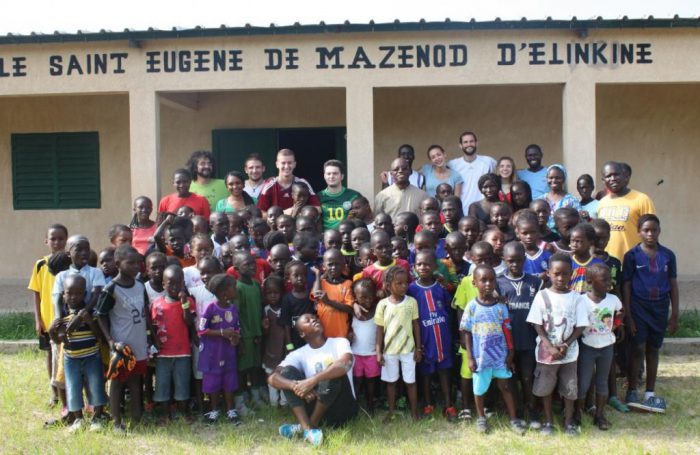