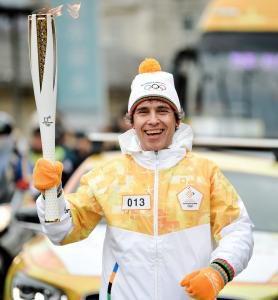 This is the Korean Olympic Committee speaking. Are you Mr. Kim Ha Jong?” says the voice on the other end of the phone. I immediately think: “They have noticed my cycling skills and they are calling me to be part of the national team”. This thought passes through my mind like a flash; then a second thought: “But at the Winter Olympic Games there is no cycling. So?”. I concentrate and listen more attentively to the one who is speaking to me. Is this a stupid joke? “We are calling you,” continues the speaker, “because we want you to be one of the bearers of the Olympic torch, a torch bearer.” “Excuse me—please—there must be a mistake. I am Vincenzo Bordo and I am an Italian”. “Yes we know”. “But I am a foreigner,” I continue. “Yes, that’s why we are calling you. The spirit of the Olympic Games is a spirit of universal brotherhood and welcome, and with this gesture, we would like to say to our fellow countrymen that Korea is one country and that all those who live and work here are part of this people, without discrimination or prejudice, and are part of this wonderful story that we are building together”.

With hesitation and joy I accept the offer. At the same time I feel honored to live and work in a nation that is capable of expressing these values of acceptance and kindness towards immigrants. 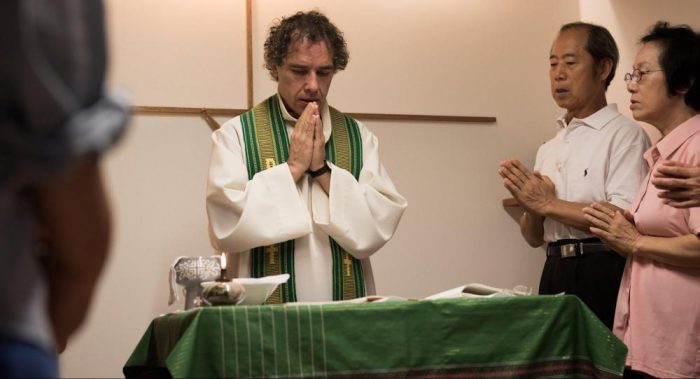 Yes, I am a foreigner too. Today, talking about immigrants is not easy because this word is too often associated with social degradation, violence, rape, robbery, theft and much more negativity. I also have experienced this difficult reality.

I remember the fear and the prejudices I encountered at the start of my life in Korea. There was misunderstanding because we did not know anything about each other: I did not 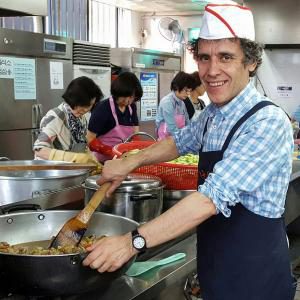 understand nor speak the language, I did not know the habits of the Koreans; they did not know my culture, my origins, the reasons why I had come to a country so far from mine. I felt their distrust, their fear, so much so that children, startled and scared, chased me, shouting: “Stranger, foreigner, go home, go home”.

Then I started to run a center for the poor and for the street people. Next, the municipal officials accused me of tarnishing the good name of the city since, because of our center, so many of the poor, the abandoned, the beggars came, even from outside, to ask for help and have a hot meal which only we were providing. 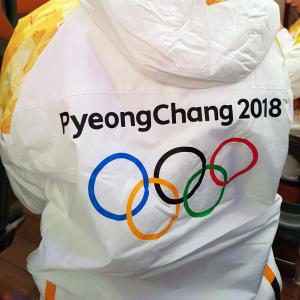 Slowly our center has become bigger and bigger: 550 meals distributed every day, a dormitory for the homeless, a small workshop for the unemployed, 4 family homes for street children. To handle all these activities, there is the constant effort of 600 volunteers, 5000 benefactors, 40 young employees —social workers, teachers, counselors, administrative employees—properly hired. It was obvious to everyone that our association was responding to people’s real needs and at that point, no one could deny the positive contribution it made to Korean society.

At that moment, the desire to discredit me, to hurt me, perhaps even to destroy me, was born in the heart of jealous people of bad faith. So for about a year I found myself running between the police station, the prosecutor and the court because of being falsely accused of stealing the money of the donors and having … listen to this … even sexually abused some of our children. Yes, I too have been accused of sexual violence! How did it end? The one who accused me of these serious crimes is now in jail for extortion, defamation and forgery, while I am here to carry the Olympic flame. 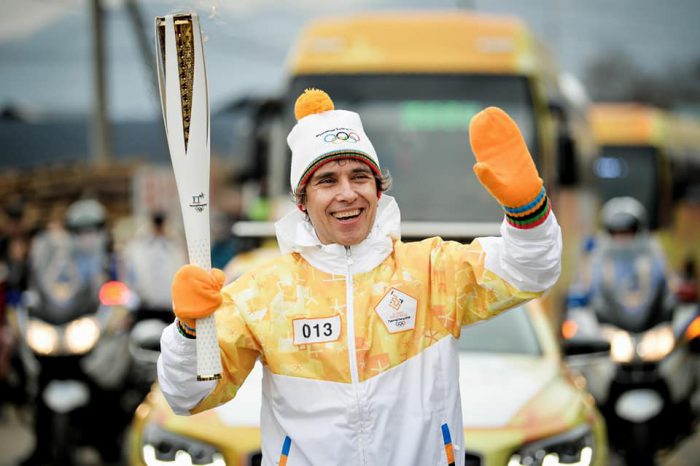 I understand very well that when a stranger arrives, at first one has an instinctive fear and a natural anxiety because this person is different from us, speaks a language that we do not understand, eats food that smells disgusting and prays to a God we do not know. …
But Pope Francis says: “It is important to promote the culture of the encounter, the openness to the other as a face, as a person, as a brother and sister to get to know and respect, with their history, their strengths and weaknesses, their richness and limitations. Do not be afraid of the differences nor of the conflicts that normally exist”.