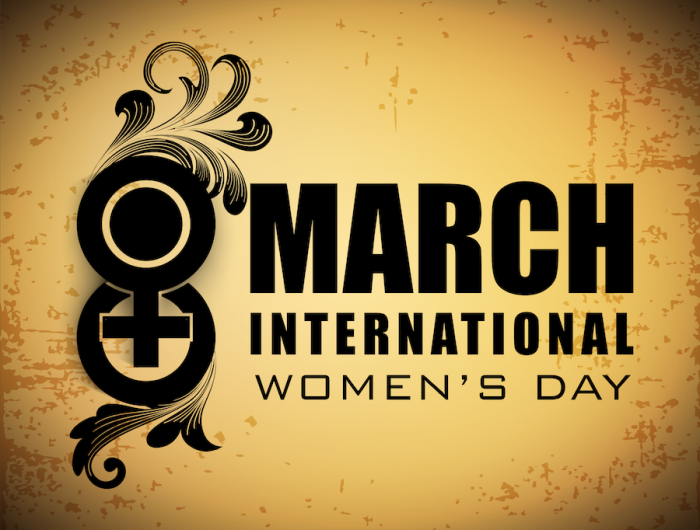 Each year on March 8th the United Nations and other organizations around the world highlight progress made in the fight for women’s equality and women’s political, social and economic contributions. The 2018 theme is, “Time is Now: Rural and urban activists transforming women’s lives.” Activism on women’s issues gained momentum this past year, triggered by major news reports of sexual harassment, violence, and discrimination against women and a global demand for change.

This March 8th join activists around the world to press for progress on issues that affect all women’s lives.

Visit UN Women’s webpage to view a timeline of women’s activism, and progress on gender equality.

Sign Pax Christi and the Catholic Nonviolence Initiative’s online “postcard” to Pope Francis thanking him for his leadership on peace and nonviolence.

Upcoming related event:
The sixty-second session of the Commission on the Status of Women will take place at the United Nations Headquarters in New York from March 12th to 23rd, 2018.