Missionary Oblates of Mary Immaculate have joined the U.S. Catholic Bishops and Catholic Organizations in issuing a joint letter expressing deep concerns about historically low refugee resettlement to the United States during this time of global humanitarian need.

“We are deeply concerned about both the historically low target that the Administration has set for refugee admissions for Fiscal Year 2018, as well as by the extraordinarily low number of refugees that the United States is on pace to resettle during the current fiscal year. ” 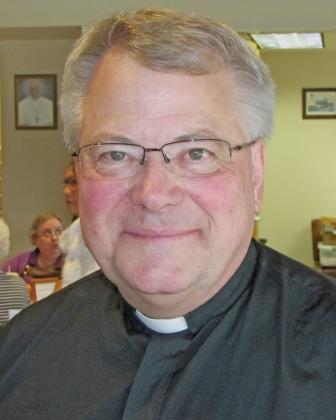 “For 37 years, the U.S. has been a world leader in welcoming and resettling refugees, and the U.S. Catholic Church has been a committed partner in this work. As Christians, our concern for refugees is integral to our life of faith.”

The Provincial of the U.S. Missionary Oblates, Fr. Louis Studer, OMI, recommended Oblates sign on to the letter, also signed by 1600 Catholic organizations, women and men religious, and lay leaders. all concerned about the current state of the U.S. Refugee Admissions Program.