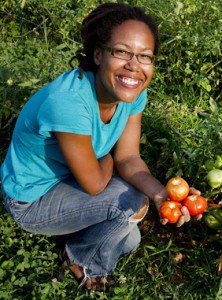 Although they are separated by more than 1,500 miles of ocean, farmers in Washington, D.C. and farmers in hurricane devastated Puerto Rico are working together to restore agricultural projects on the island.

The Washington D.C. farmers are part of Three Part Harmony Farm, an urban farm located on the grounds of the Missionary Oblates’ Provincial House.  Earlier this year, Gail Taylor, owner/operator of the farm, traveled to Puerto Rico to take part in a farmer-to-farmer solidarity program that provided hands on work and education to help farmers in Puerto Rico recover from the effects of Hurricane Maria.

“The experience was life-changing for me,” said Taylor.  “I left the island richer than when I arrived, mainly because of the amazing people I met along the journey.” 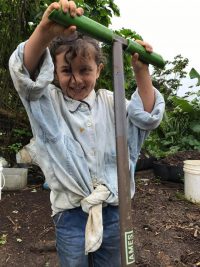 Taylor is a member of the Black Dirt Farm Collective.  The group co-sponsored the First Food Sovereignty Brigade that sent agricultural specialists to Puerto Rico to help in the recovery efforts.  During her trip to Puerto Rico, Taylor provided hands-on support for the work of the Boricua Organization for Ecologic Agriculture of Puerto Rico, a 28-year old farmer-led organization dedicated to rebuilding the island’s food sovereignty.

“These farmers and their work represent a critical piece of food production, health and livelihood in Puerto Rico,” said Taylor.

The effects of Hurricane Maria on the ecology of Puerto Rico will be felt for years.  The disaster destroyed most farms on the island.  Today, 97 percent of the food for Puerto Rico’s residents has to be imported from foreign countries. 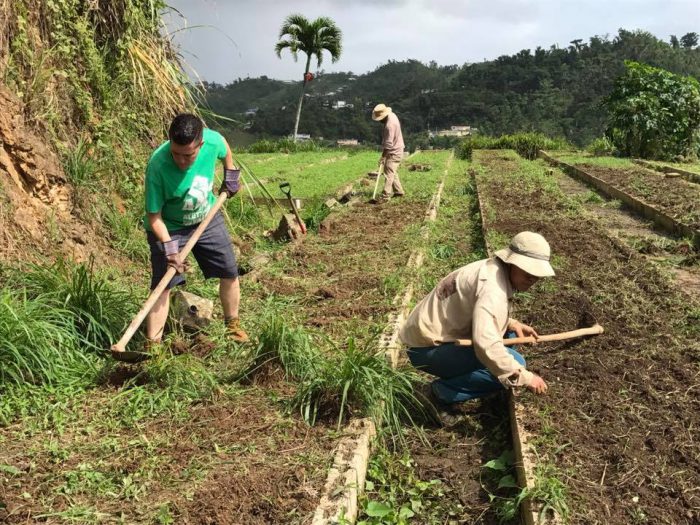 A highlight of the trip for Taylor was working side-by-side with the Future Farmers of Puerto Rico at the Botijas School Farm in Orocovis.  The agro-ecological program at the school is a model for growing food to meet the needs of people in the community around the school.

“I’ve seen school gardens before but never an entire school farm.  It was so impressive,” Taylor said.

Hurricane Maria was also a wakeup call about the effects of climate change and the shift away from agricultural economies to industrialization.  For generations, Puerto Rico had an economy based primarily on farming.  Today, most people work in the factories of large American corporations. 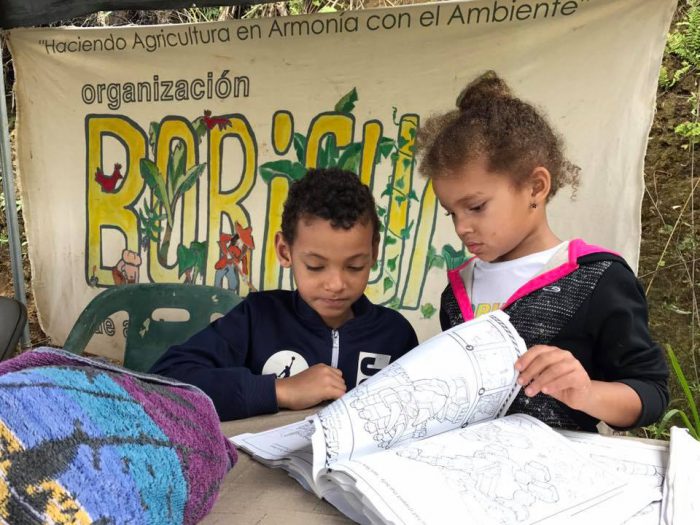 “Now, more than ever, it’s clear that we really need to focus on food sovereignty, or suffer the consequences like we see today in Puerto Rico,” said Taylor.

Three Part Harmony Farm was created in 2012 on two acres of land owned by the Missionary Oblates in Washington, D.C.  The Oblates helped to establish the farm as part of their environmental ministries through their Justice, Peace and Integrity of Creation Office in Washington, D.C.

At Three Part Harmony Farm, urban farmers grow mostly vegetables as well as herbs and cut-flowers.  There is also a greenhouse nursery operation that supplies local community and school gardens.  The farmers use sustainable practices without chemical pesticides or herbicides.