By Barbara Prosser, President of The Esquiline

Leaders of the senior living complex at the National Shrine of Our Lady of the Snows in Belleville have proposed a redevelopment and renovation project that would completely overhaul the campus and cost an estimated $33 million to $35 million.

One of the more notable changes is the community, which offers independent living, assisted living and skilled care, has a new name: The Esquiline, A Life Plan Community at the Shrine.  It previously was called The Apartment Community of Our Lady of the Snows.

“Esquiline” was chosen in a nod to the Shrine namesake. As the legend goes, in ancient Rome, a wealthy, childless couple went to the pope to seek guidance on how to gift their money to the church. Both parties decided to pray on it. One night, Mary appeared in a vision indicating a church would be built on a site covered with snow. Remarkably, one hot August morning all of Rome awoke to snow on Esquiline Hill, one of the seven celebrated hills of Rome. All of Rome proclaimed it a miracle, and a basilica was built on the hill in honor of Mary.

The original Apartment Community at the Shrine opened 52 years ago in 1966 off Illinois 15, and other care components have been added since then.

“ We began a master planning process allowing us to refresh and renovate our campus to ensure another 50 years in the future for The Esquiline,” said Barbara Prosser, president of The Esquiline.

Highlights of the proposed redevelopment and renovation plan include: 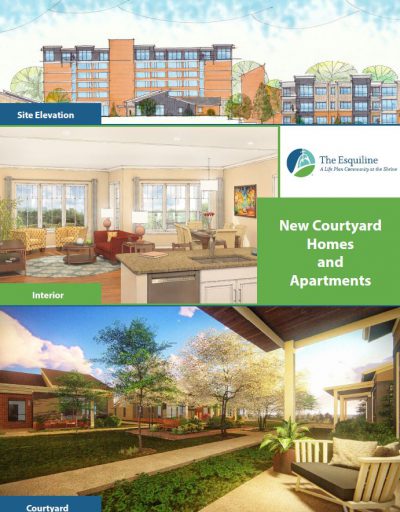 * Construct a four-story, independent living apartment building that probably will have 24 units.

* Renovate existing buildings and common areas.  Some units will be demolished to make way for the new construction.

* Add a rooftop lounge and garden to the existing high-rise apartment  building.

Construction is expected to begin next year and be completed by 2020.

“We benefit from being on the Shrine grounds,” Prosser said.  She noted that trees, landscaping and walking paths are featured on The Esquiline’s 17-acre campus perched on a hill in the back of the 200-plus acres of the Shrine. “It is a beautiful place with many amenities,” she said. “We offer a lifestyle allowing our residents to live their best life. We consider ourselves an important ministry serving older adults in the Belleville/metro-east community.”

The complex has about 225 residents and about 150 employees.

The Esquiline has a board of directors and is a faith-based, nonprofit organization sponsored by the Missionary Oblates of Mary Immaculate, To date, the board has approved the preliminary steps to get the redevelopment plan started.

Before a final decision is made to kick off construction, The Esquiline leaders are gauging the public’s interest in the project.

In the first phase, The Esquiline is collecting a refundable deposit to establish a priority member list for the independent living units. 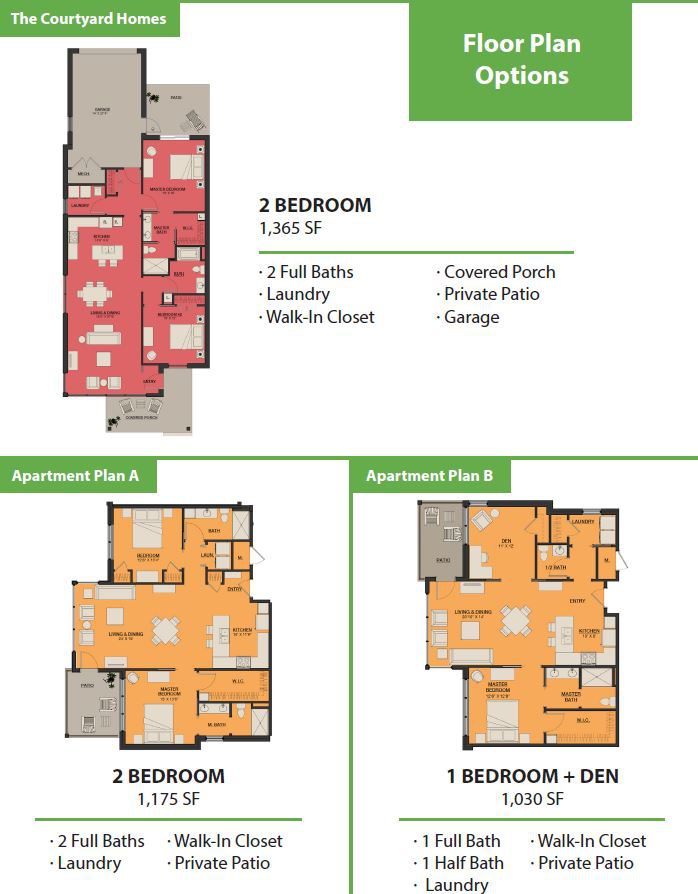 Persons who pay the reservation deposit will be given the options of choosing their unit and helping to design the new independent living units.

Along with a variety of activities, from wellness to recreational programs, the Esquiline offers daily Mass in the chapel.

But, Martha Holloway, director of sales and marketing for The Esquiline, noted that you don’t have to be Catholic to move to the center. In fact, approximately 70 percent of the residents are Catholic.

“We have been heartened and delighted by the excitement, enthusiasm and the interest that people have expressed in what we’re offering,” Prosser said. “Once people know where we are and what we provide, they’re very interested in not only our current housing options, but also what we plan in the next two years. It is an exciting time.”