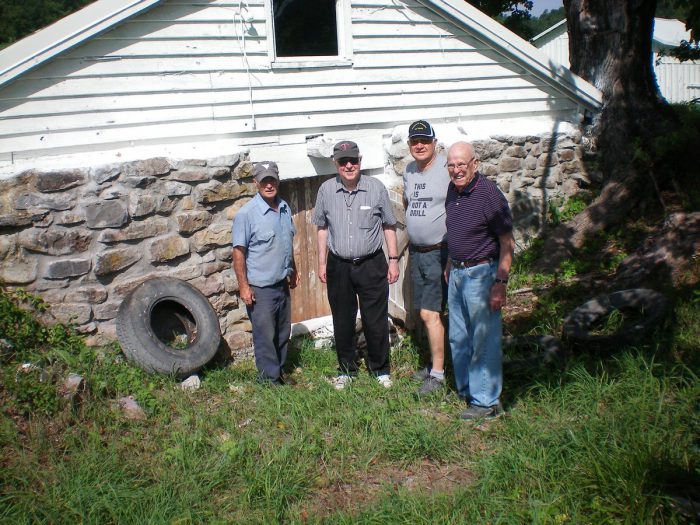 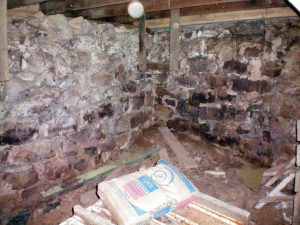 Secondly, it was the end of the 180th year of the death of Governor John Floyd, Jr., of VA, on Aug. 16, 1837, in the root cellar of the mansion  Lynnside, home of his Catholic daughter Letitia Floyd Lewis, across the road from St. John’s Chapel. Gov. Floyd was very favorable to the Catholic Church during his lifetime, allowing 6 of his 7 surviving children to convert to Catholicism.  After Gov. Floyd’s death in 1837, his wife, Letitia Preston Floyd, converted, shortly before her death in 1852.  She has been called the Abigail Adams of Virginia, and an Oblate Missiologist (see the USA OMI province website Mission Unity Dialogue, Oblate Missiologist page, four items half way down the page).The influence of the Floyd children in spreading the Catholic faith is just being explored. 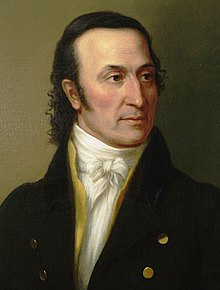 Gov. Floyd was suspected of having a communicable disease, such as cholera.  So he was moved from his daughter’s mansion to the nearby root cellar.  The mansion and property were recently purchased by a German-American, Roland Oelschlager, who has completely restored the root cellar and dairy barn and two other buildings.  He plans on making the former mansion, Lynnside, into an historic monument.  See the website www.lynnside.org, especially “Table of Contents,” for further information.