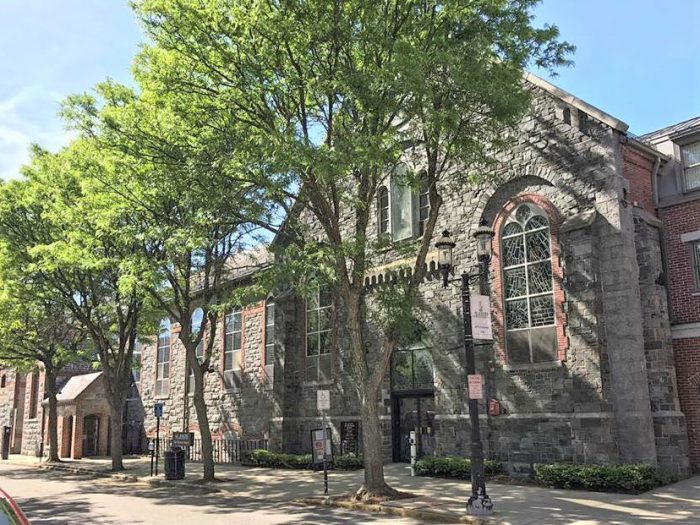 Shrine of St. Joseph the Worker

Since 2008, the U. S. Mint has been issuing a series of commemorative quarters dubbed “America the Beautiful” – the customary imprint of George Washington appearing on one side with commemorative emblems on the reverse side.  For 10 years, those emblems saluted individual States, highlighting aspects of each state’s heritage.  This series ended in 2018.

A new series of these commemorative quarters was launched in February of this year – this time saluting National Parks or other national sites.  Since 1978, the city of Lowell, Massachusetts has been designated an urban National Historical Park with respect to its being in the forefront of the American Industrial Revolution.  The Lowell National Historical Park quarter is among the first 3 struck in this new series issued by the National Mint. 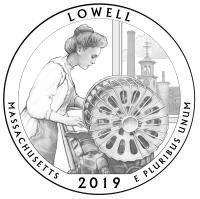 What is depicted here is a “mill girl” at work at a textile loom fed by a large bobbin battery wheel.  Visible through a window is part of the Lowell skyline (largely preserved and still visible today) – an industrial smoke stack and the clock tower of the Boott Textile Mill.

Park Ranger David Byers as quoted in the local press, commented on how emblematic that clock tower is of Lowell and the impact of the Industrial Revolution on the lives of people: 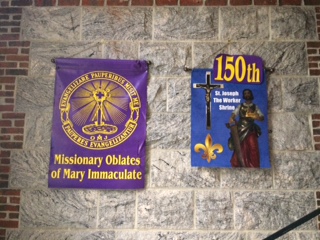 The Oblates came to Lowell in 1868 (last year celebrating our sesquicentennial anniversary) on the cusp of that Industrial Revolution precisely to minister to Catholics mostly from rural Canada who came to work in these mills.

The view of the Lowell skyline depicted on the coin is a stone’s throw from the Shrine of St. Joseph the Worker which to date exists on the site of that original Oblate foundation; here the Oblates continue to minister in the heart of the center city. 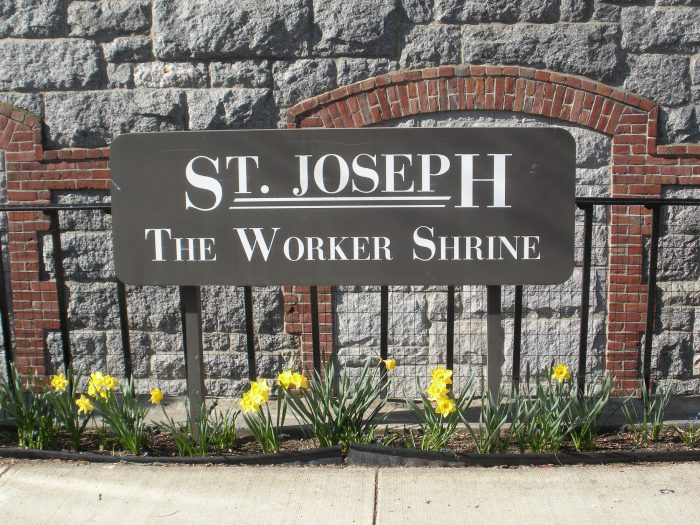 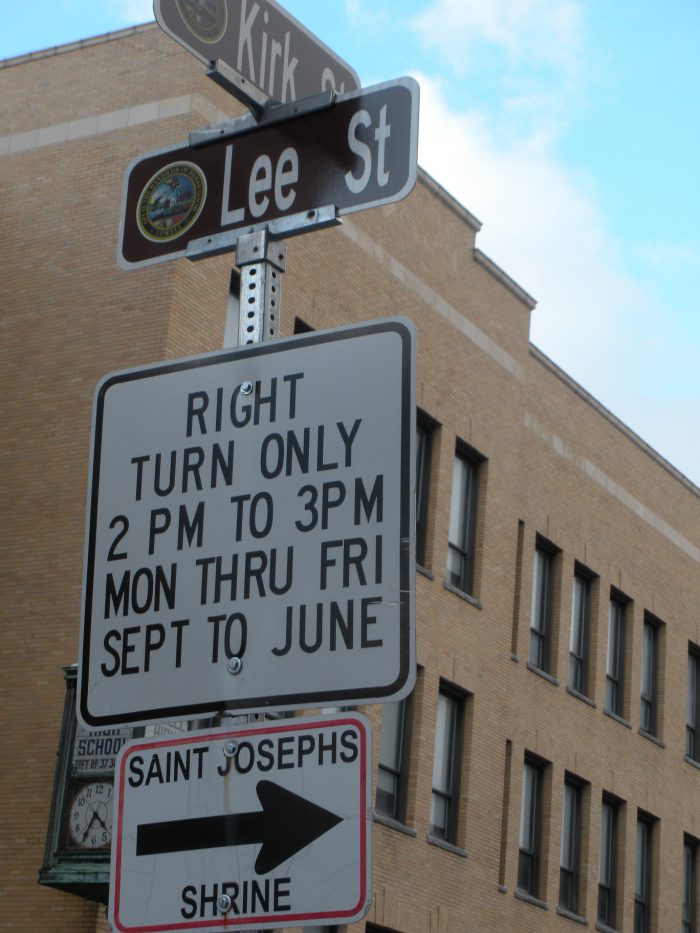 The conjoined Shrine, its residence and the Garin Oblate Residence (on Lee & Kirk Streets) form part of the National Historical Park – a plaque installed by the Park Service recognizes how this row of habitations housed small businesses geared to meet the needs of the “mill girls” who were resident in specialized housing dotting the neighboring streets. 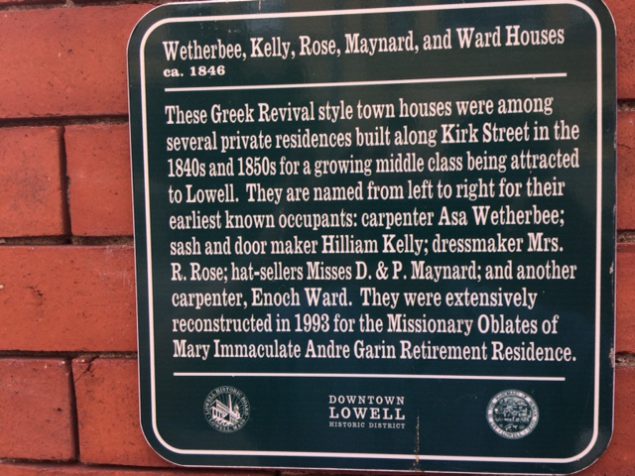 So, check the loose change in your pockets for quarters – if you find one commemorating Lowell, say a prayer for the ongoing Oblate ministries emanating from here.