“Speak up for those who cannot speak for themselves, for the rights of all who are destitute. Speak up and judge fairly; defend the rights of the poor and needy”. Proverbs 31:8-9

Jesus lived in a society where he challenged the unjust political systems that oppressed and neglected the poor. Jesus’ political agenda was centered on the kingdom of God and aimed at liberating all in the society. 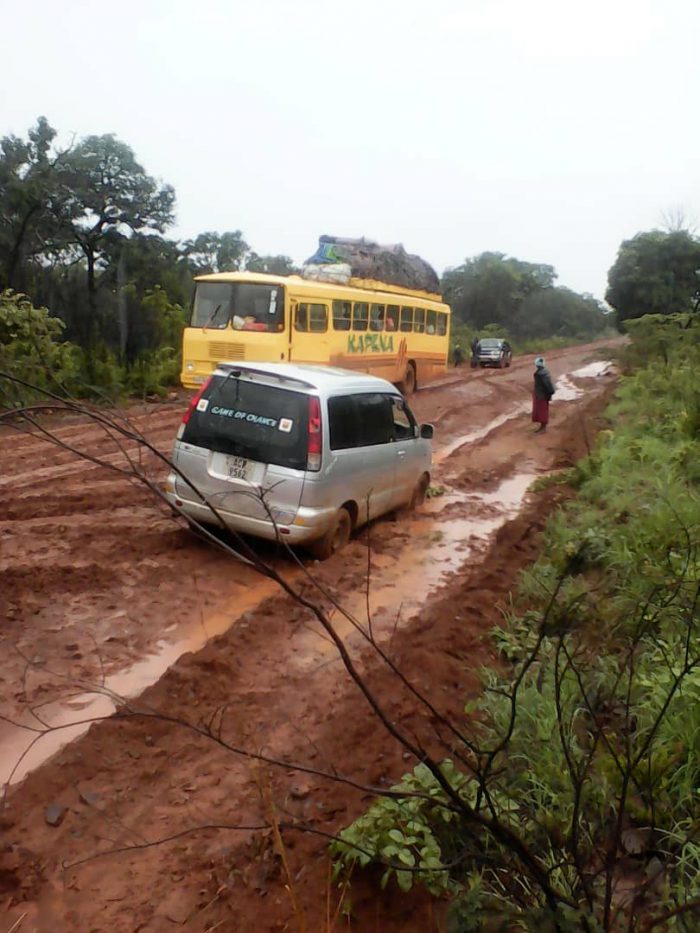 Following the model of our Lord Jesus, the Church is an instrument of God, called to have a prophetic voice in the society. Every society undergoes harsh realities, disappointment and injustices. These harsh realities are not new to the Zambian society nor to Western province. On the other hand, they should not be regarded as something normal. These harsh realities call for change. 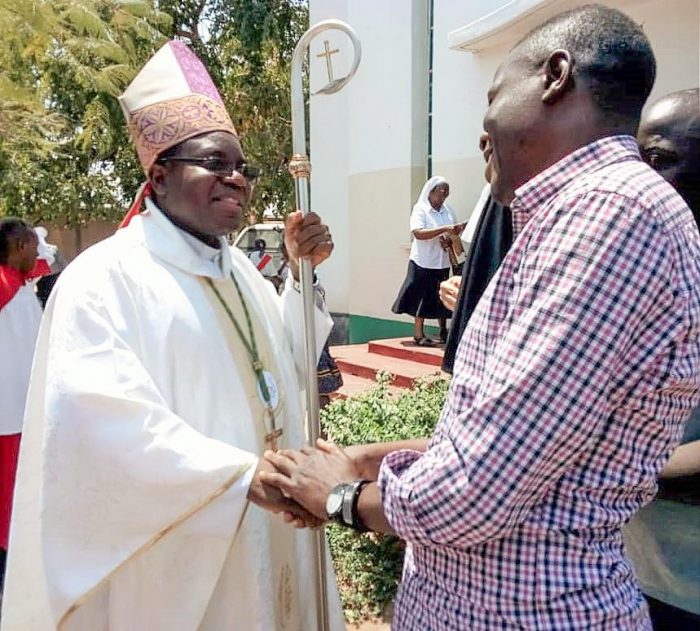 The poverty levels are widening. The poor are becoming poorer. Price in essential commodities have risen. The poor lack the basic needs necessary for survival. Due to the harsh conditions, many people have lost hope. The poor without voices suffer the most because of weak governance and implementation delays of good policies. In establishing developmental policies, the poor need to be accorded a voice and be recognized. The vulnerability of human beings in society calls for a political the-ology that frees, protects humanity, promotes human value and dignity. When the Bishop of Mongu Diocese, Rt. Rev. Evans Chinyemba, OMI visited Lukulu district and saw the harsh realities; he called the civil authorities, district law makers, the member of parliament and the Church for a chat. One of the things discussed was poor status of the main Lukulu road and district roads. The road infrastructure has an impact on economic and developmental process in Lukulu. This has been a cry of Lukulu people for a long-time, but nothing has changed or improved. Development is vital for human beings. It is not a privilege for the few, rather it is a right for all.

The Church is vital in the process of development. With the Church’s position in the society, her voice can challenge, change and affect development. The Catholic Church in Western province sees the struggles, the pains and hopes of ordinary families in society. The Church is in touch with the poor who are unemployed, the poor in Catholic shelters and those who knock on parish doors for financial assistance.

The Catholic Church cannot be indifferent to the suffering and oppression of the people. Her voice should continue to be heard. The good news must be encultured in our society. Bishop Evans Chinyemba, OMI encouraged and challenged the Oblates working in Lukulu to be present were decisions affecting people are made and to work closely with civil authorities in the district.