ASHGABAT:  A flower that is blooming in ever less arid terrain: that is the situation of the Church in Turkmenistan.   It is a nation with an overwhelmingly Muslim majority and a Church currently made up of two priests and about two hundred and fifty faithful. 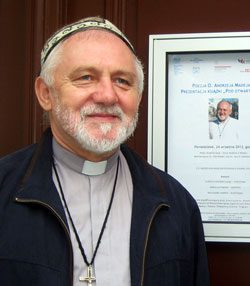 “When I arrived twenty-two years ago,” Fr. Andrzej Madej – a Polish priest of the Oblates of Mary Immaculate and superior of the ‘sui iuris’ mission in Turkmenistan – told Fides agency, “there were no Catholic faithful. Over time, I saw a community rise before my eyes. Being a witness of this birth was a great grace of God, because it means having participated in a birth that was troubled, but full of hope: we live the experience of the Apostolic Church, which starts from scratch and is based on the power of the word of God.”

During the period of domination by the Soviet Union, Catholics arrived in Turkmen soil from other regions of Eastern Europe, such as Poland, and considered the faith their greatest value:

“They paid a heavy price to protect it from the impositions of scientific atheism. Today, however, there is a certain difficulty in passing it on to children; paradoxically, it is more difficult to pass on the faith in freedom than in repression. Despite this, our community, 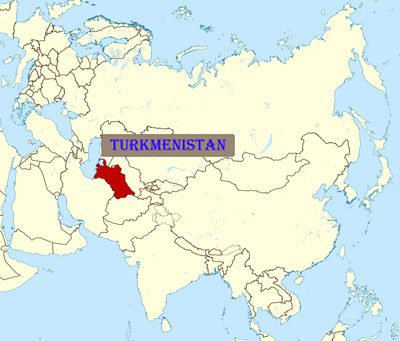 albeit slowly, continues to grow: if we baptized only adults before, more recently, the sacrament is also received by children.”

There are problems, and not a few, but which nevertheless do not prevent the small community from making its way upon the Word of God.

“Our faithful are very attached to the reading of the Gospel. We have Bible groups that meet to read the Bible, both in the chapel and in their homes. In addition to this, we celebrate the Eucharist in Russian every day and on Sundays also in English for foreigners, “explains Father Madej.

In fact, another difficulty presents itself in the problem of understanding the Gospel message, even though, in recent times, the need to learn Turkmen has become increasingly widespread.

“If the knowledge of Russian has been sufficient up to now, today those who come from the ancient Soviet villages do not know this language. Therefore, in July, a third priest should arrive, also from the Oblates of Mary Immaculate, who, during his entire first year of residence, will devote himself only to studying Turkmen”. 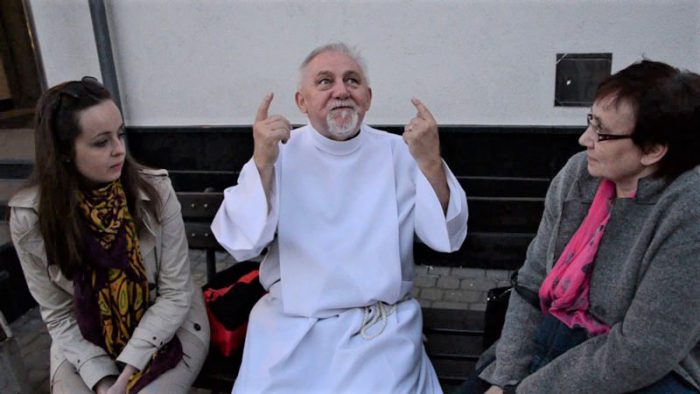 Andrzej Madej has been serving in Turkmenistan since 1997, when John Paul II established the ‘sui iuris’ mission with which the local Catholic Church was reborn. In a country of five million inhabitants, 90 percent of whom are Muslims, for thirteen years, the presence of the Oblates was allowed only as a representation of the Vatican embassy. In the beginning, the meetings took place in private homes and the liturgical functions were celebrated exclusively in the diplomatic territory of the Apostolic Nunciature in Ashgabat. In 2010, the government officially recognized the Catholic presence, and the community of the faithful meets in the chapel of the Transfiguration of the Lord, in the capital.  Most are of Polish or German origin, but there are also Turkmen converts to Catholicism