COMMITTEE FOR MISSION WITH YOUTH 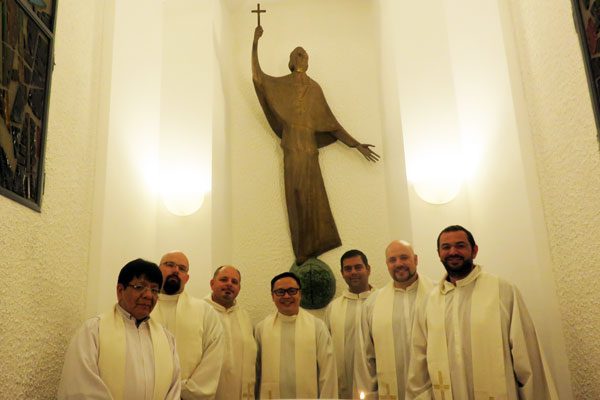 During the meeting, we finalized the editing of the document, “Vision of Oblate Mission with Youth”, which will be published in several languages. We are planning to launch this Vision document at the Intercapitular Meeting, together with a website with corresponding resources.

The major part of the time of our meeting was dedicated to developing the “Guidebook for Oblate Mission with Youth”. We discussed on three of our objectives; the theme for the first objective was completed, and progress was made with the themes of the second and third objectives. Work on the Guidebook will continue by virtual sessions and is expected to be completed for the next meeting in 2020. A part about the “care of minors and vulnerable persons” in our work with youth is also being included.

In addition, we prepared some initial proposals for the sharing of our Charism, at the Oblate Youth Encounter which will precede the World Youth Day of 2022 in Lisbon, Portugal. 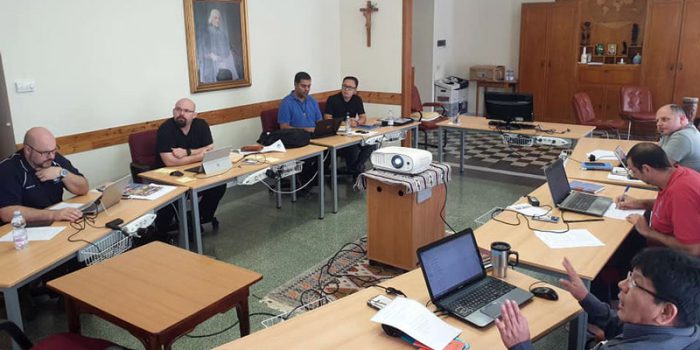 The Commission also visited the Youth Center in Marino, where we met the aspirants and the pre-novices of the Mediterranean Province. In addition, we spent a brief time with the Movimento Giovanile Costruire, the Oblate movement of the Mediterranean Province that works with youth. It was a time of listening, sharing and reaffirming the fact that the Oblate Congregation’s Mission with Youth has the same Spirit that moved Saint Eugene to work with the young. We also celebrated the Eucharist at the International Scholasticate in Rome and took part in events at the General House, praying for Oblate vocations.