The scandal of sexual abuse of minors and vulnerable adults in the Church is a challenge to all of us. It is not a reality specific to a particular continent or local church.

The ecclesiastical province of Garoua (Cameroon), made up of four dioceses (NGaoundéré, Garoua, Maroua-Mokolo, Yagoua), to fight against this phenomenon, opted for a preventive method. Information and training being the most effective method of preventing this disease, the ecclesiastical province of Garoua organized one this summer at the inter-diocesan major seminary of Maroua. 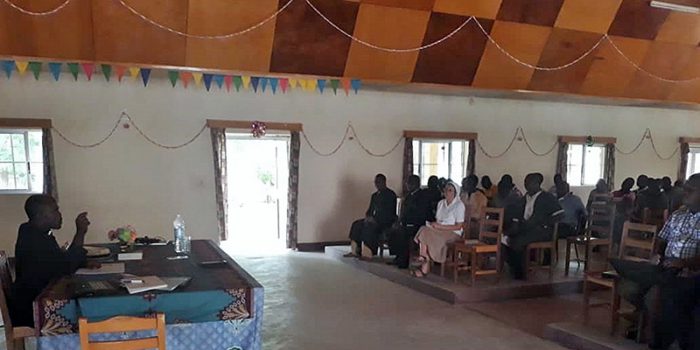 It was opened to all the priests under five years of priestly ordination in the ecclesiastical province. All the Oblates under five years of priestly ordination, and brothers on temporary and perpetual vows in the province of Cameroon, also took part in the session. It lasted five days, from July 1 to 5, 2019. The central theme was: “Affectivity in the life of the priest and the religious”. The aim was to help participants better understand their human and vocational identity in relation to sexuality so as to better live the values ​​of chastity. There were 49 participants and two bishops from the ecclesiastical province were present.

The objective was to break the taboo of speaking about the sexuality of priests and religious in the African cultural context. And to this effect, there was a laywoman among the speakers. There exist cases of sexual abuse even if no one talks about. And even when it is talked about, some try to relativize it appealing to cultural realities. But the major challenge is how to convey the message so as to create a collective awareness. And because no war can be won without identifying the causes of the war and the enemies to be faced, the three interveners deployed their knowledge within the five days to pass the right message to the participants. 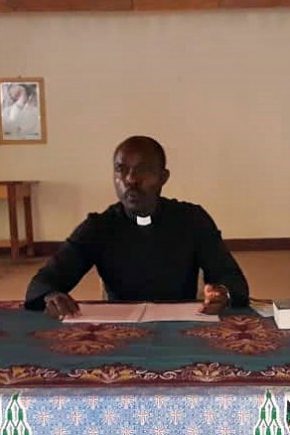 During her interventions, Sr. Daniela Migotto, made it clear that a misunderstood sexuality is poorly lived because sexuality is not just simple as we take it. It encompasses the four major dimensions of human life namely: the psychological, physiological, rational and spiritual dimensions.

Fr. Thomas Bang, OMI, is a canonist and has specialised in the protection of minors and vulnerable adults. His presentation was on the types of sexual abuse, the procedure in case of Notitia Criminis, the competent court, and the penalties provided by the Code of Canon Law. He also spoke about the Motu Proprio Sacramentorum Sanctitatis Tutela and the last Motu Proprio of Pope Francis, Vos estis lux mundi.

The participants were not just thankful to their bishops and the presenters, but even wished that the session be integrated into their formation program. And with this session, the jinx on the topic was broken as many other bishops have started expressing their desire for the session to be given in their dioceses.