By Very Re. Louis Studer, OMI 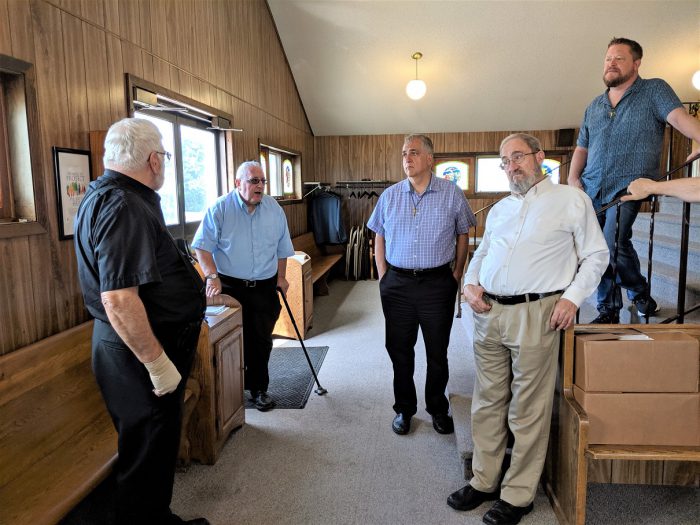 Three Oblates minister at six parishes in Northwestern Minnesota on the Ojibwa Reservation, located more than four hours north of the Twin Cities. Oblates, John Cox, Joe Hitpas and Dan Nassaney typically drive 150 miles or more each weekend to bring the Sacraments to the people of these six parishes in this relatively isolated, rural area.

The Oblates have been ministering here on this open reservation for almost 40 years.

Oblate ministry includes the traditional celebration of the Sacraments, faith formation classes, sacramental preparation, some counseling. Educational and social outreach programs are provided through government assistance, but the Oblates are often the first point of contact for these requests. 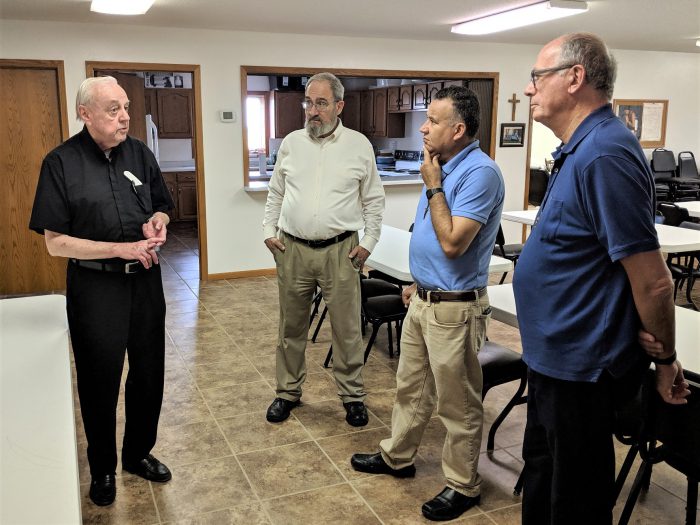 The leadership of the U.S. Province held the September Provincial Council meeting here to learn more about the ministry of the Oblates in this northern-most ministry in the province. Most of the Provincial Councilors had never been to this area of the province so our meeting provided the opportunity to meet with some of the parishioners, learn more about the ministry here and support the work of the Oblates.

Despite some hardships of weather, relative isolation, few resources available for ministry, the Oblates provide a welcome and much needed outreach in an area of the country where there are few Religious and Priests. The Oblate presence provides hope and promise to people who have often been neglected or forgotten by both the church and society. 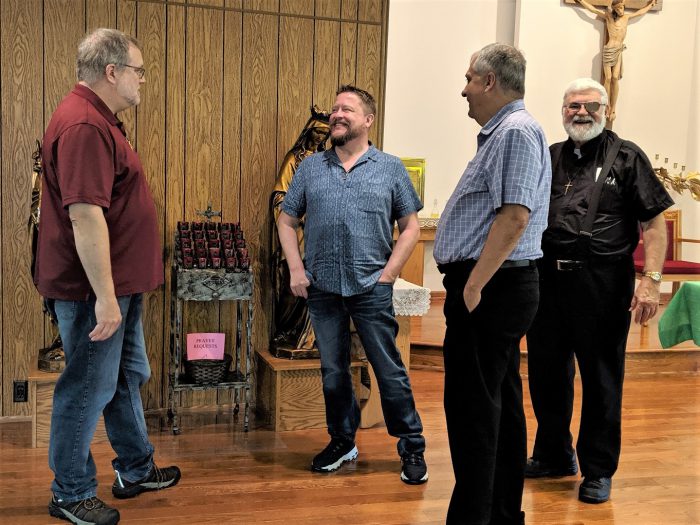 The leadership team visited five of the six parishes where Oblates minister.

Oblates Dan Nassaney and Antonio Ponce listen as Mr. Leonard Ray and Ms. Joan LaVoy update them on some of the programs of assistance offered to the people on the Ojibwa Tribe Reservation.

They explained to us some of the main programs that are providing assistance to the peoples here: educational, social welfare, drug rehabilitation, employment opportunities and job training, among others.

Both Leonard and Joan expressed a lot of gratitude for the preaching ministry of the Oblates which give people hope and the promise of a better future. They also thanked the Oblates here for the promotion of traditional family values espoused by the Oblates, a message needed on the Reservation. 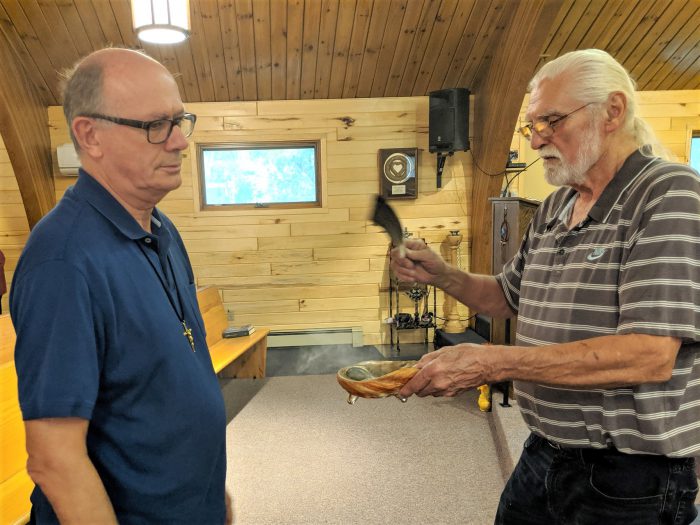 Oblate Frank Santucci participates in the sage ceremony led by an Ojibwa Elder.

Fr. John Cox presided and preached at Mass at St. Anne Parish in Naytahwaush at which the traditional Native smudging ceremony with sage was led by one of the Ojibwa Elders. Parishioners joined the leadership team and the Oblates here for a Minnesota potluck supper after Mass. 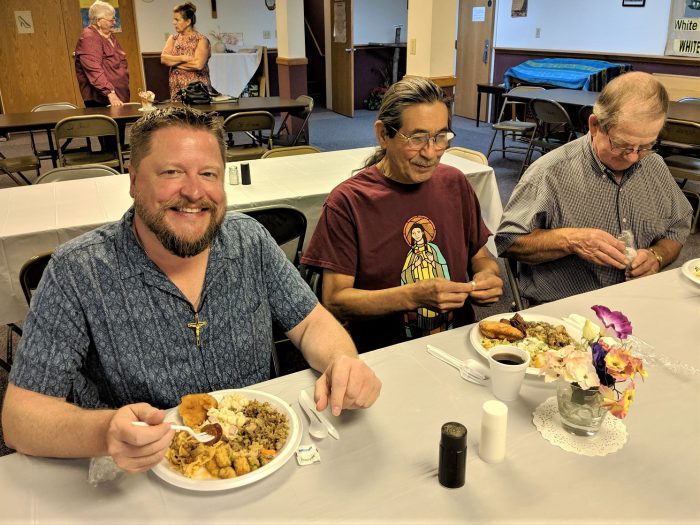 Oblate Ray Cook enjoys the potluck supper with parishioners after Mass, prepared for us by parishioners.

The Oblates explained that, while some of the ministry they do here is traditional: celebrating the Sacraments, religious education, much of it is not. Their connection with the people here, many of whom do not go to church, is by the request for a funeral ceremony for a loved-one, request for some kind of assistance, seeking employment, a crisis such as a suicide or other serious tragedy. These moments are often “the door” through which Oblates are invited to minister, no matter the faith they practice or whether they practice publicly no religion at all. 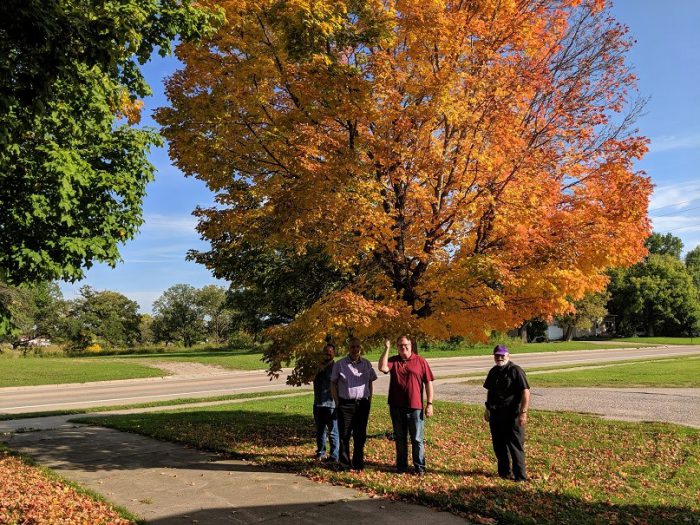 Taking a break to admire the beautiful fall foliage in mid September in Minnesota.