During the latest meeting of the Global Oblate Fundraisers (GOFs) which was held at the Queen’s House Retreat and Renewal Center, in Saskatoon. Canada, several topics of interest to the Oblate world were considered.

After a brief update on financial information -funds provided by the GOFs offices to Oblate Units totalled close to 5.0 million USD in 2018- the fundraisers shared ideas and experiences and reflected on how to best support the Congregation. 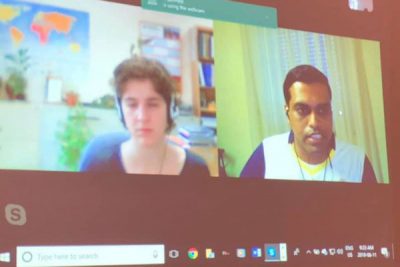 A presentation via Skype by the Congregation’s Director of Communications, Shanil JAYAWARDENA explained the Oblates’ stand in social media and provided a background to the group members, most of whom already use social media, on how to use this tool to best connect among each other and with donors.  The group also heard from Joe Gunn from a new initiative of Oblate Canadian provinces about Fundraising for Ministries of Justice. Joe talked about ways we can impact and improve the lives of the most vulnerable.

But maybe the most important decision of the group during the meeting was to adopt by consensus a policy supporting the decision of the last Chapters to require the implementation by all Oblate Units of a policy to safeguard children and vulnerable adults. It was decided that starting January 1, 2020, the GOFs will no longer approve any request for funding from Units that do not have such a safeguard policy in place. 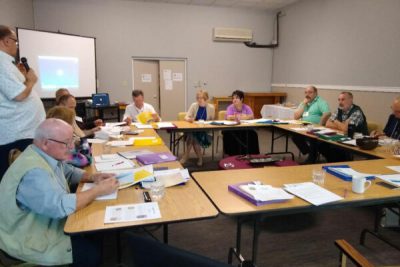 Congregation’s documents, such as stopping funding to Units that are out of compliance with reporting requirements. Many of the fundraisers are already mandated to require proof of safeguard policies by their own governments or donors.  In order to assist the Units to comply with the mandates of the chapters, the GOFs committed themselves to work with Units lacking safeguard policies to assist them to implement such policies.

As it has been a tradition in all previous meeting, the hosts wanted to share with us the local beauty and traditions, in this case, the Western Development Museum, a very instructional experience to understand the challenges confronted by the first pioneers to the Canadian Saskatchewan Province. 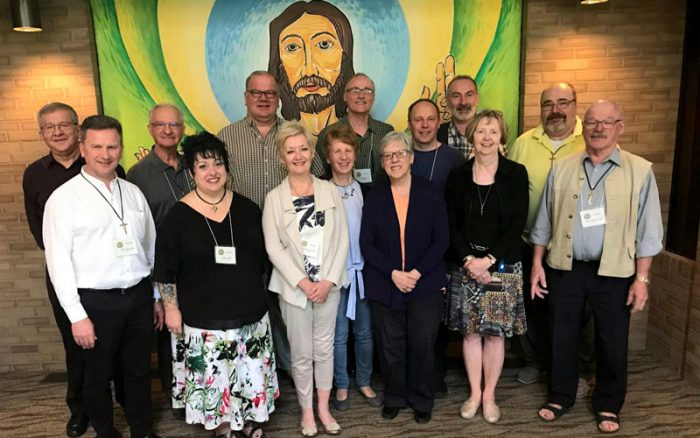