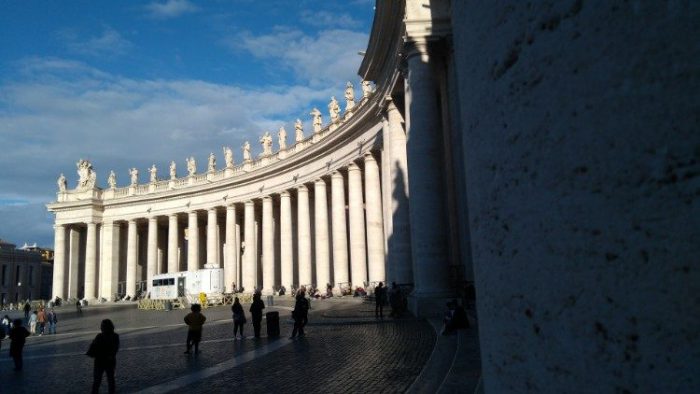 Pope Francis on Thursday took 26 men and women a step closer to sainthood, including an Italian priest who has been cleared for canonization and a Canadian Oblate Bishop.

Pope Francis authorized Cardinal Angelo Becciu, the Prefect of the Vatican Congregation for the Causes of Saints, to promulgate 11 decrees on 3 miracles, 2 martyrdoms and 6 heroic virtues of men and women from Italy, Spain, Poland Canada and Germany.

A decree recognized a miracle through the intercession of Italian priest Father Luigi Maria Palazzolo, the founder of the Sisters of the Poor, Palazzolo Institute.  He was born on December 10, 1827, in Bergamo and died on 15 June 1886.  He has been cleared for canonization whose date will be decided at a later date.

Another miracle was attributed to the intercession of Italian priest Father Olinto Marella. He was born on June 14, 1882, in Pellestrina and died on September 6, 1969, in San Lazzaro di Savena.  He has been cleared for Beatification.

A miracle attributed to the intercession of  Italian Comboni priest Father Giuseppe Ambrosoli.  Born in Ronago on July 25, 1923, he died on March 27, 1987, in Lira (Uganda).

The decrees recognized the martyrdom of Gaetano Giménez Martín and 15 priests and lay companions of Spain who were killed in hatred of the Faith, during the country’s civil war in 1936.

Another martyrdom that was recognized was that of Polish priest Father John Francis Macha.  Born on January 18, 1914, in Chorzów, he was killed in hatred of the Faith, in Katowice on December 3, 1942.

They all have been cleared for beatification. 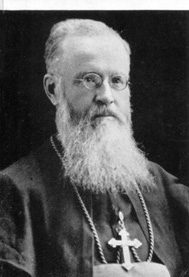 Six decrees were on the heroic virtues of the following: