Our army for distributing these has also grown. There are the youth social ministry, adult social ministry, the migrant group, the home of the pre-novices, the nuns at Diviño Niño, and two Oblate priests all making 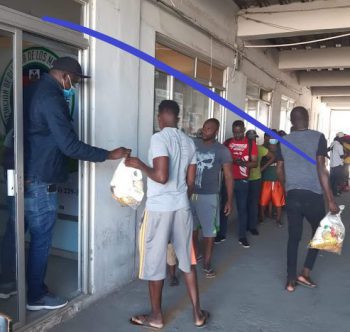 distributions. Some walk door-to-door and others receive people at one of the chapels or similarly known locations. We delivered to two orphanages, the HIV clinic, a senior care home, and to a Haitian group living in central Tijuana in addition to scores of individual families. 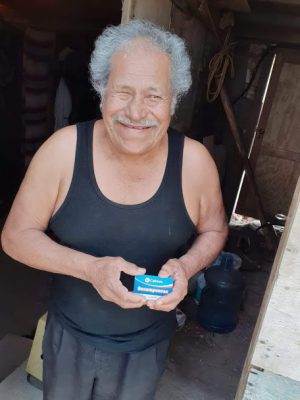 On multiple occasions we have been taken to the home of a senior person or persons, who are not very mobile, so it really is a case of a person looking after their neighbor. Today, for example, we were taken to the home of a man with a serious foot condition, that may cost him his feet. Also living there was a special needs adult, who is quite adept at using a walker despite having no legs. We also have our faithful young adults who give up most of a day to make up the despensas. It takes an army and a lot of good will. 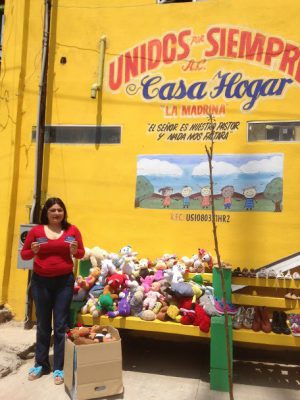 The group, that was formed some months ago to more formally plan and execute a program to assist migrants, has really been serving larger and larger numbers of people. At first, they would visit shelters for migrants as their primary way of reaching out to them. However, as word has gotten out, more and more migrants seek out our parish. There are days where despensas and clothing are distributed. The migrants might be Mexicans that have traveled from southern states, people from other countries, or people who have been deported from the US and need to get re-established. 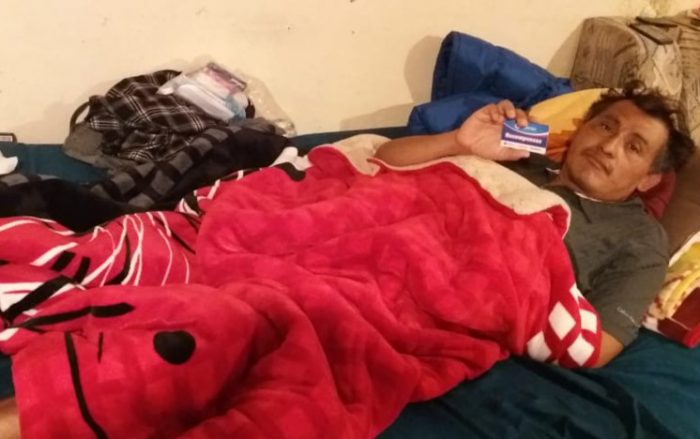 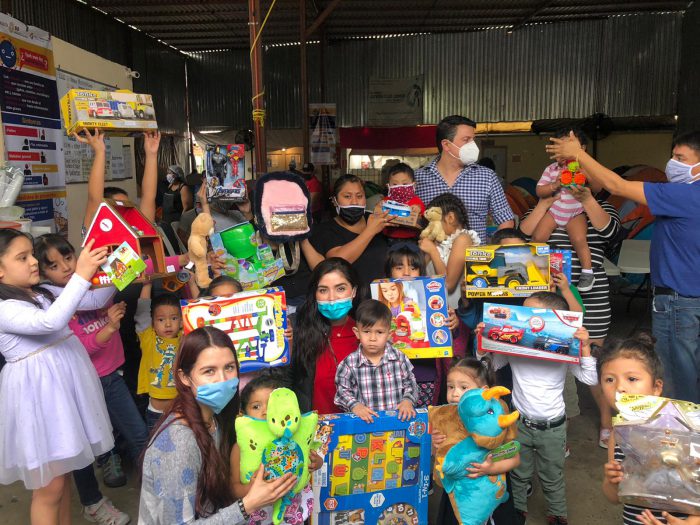 The migrant group is the idea of Fr. Jesse, our youth-focused Oblate priest, who challenges the young adults in the program to find more and more ways to serve. Adriana, one of your young adult leaders, champions the group, and
has recruited adults, some of the youth, and the migrants themselves to make up the core group. Here is a link to a video they made this week:

We are hearing of factories beginning to reopen. Given that we are also hearing that the cases are peaking, we 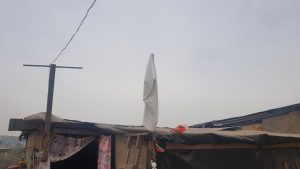 suspect this is more an economic decision than a health-related decision. However, some factories are restricting who can work, barring anyone over 60 for example.

There are other programs giving despensas, including one from the government. People put a white flag or sign outside their house to help despensas giving groups know that there is a family in need inside. 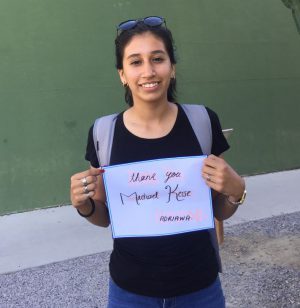 We feature student Martinez Sanchez Adriana Lizbeth this week, who receives a scholarship from Michael Kerze. She is studying to be a teacher with two years to go. She is one of our youth group leaders. She already works in a kindergarten.