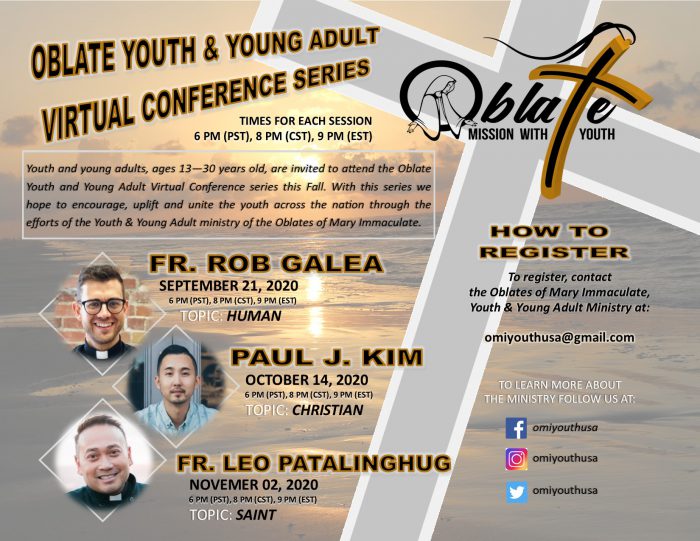 The Oblate Youth and Young Adult Ministry has announced its ground-breaking program of three virtual online conferences beginning September 21, 2020. Each virtual conference will feature a compelling speaker and an opportunity for youth to connect with like-minded individuals from around the country.

In normal times, these events would have been held as live youth rallies, but the age of Covid-19 calls for creative solutions to the challenge of uplifting young people across the nation while maintaining safe distancing. These three virtual conferences will bring the events directly to laptops, tablets and smart phones, potentially reaching an even larger audience than ever before. 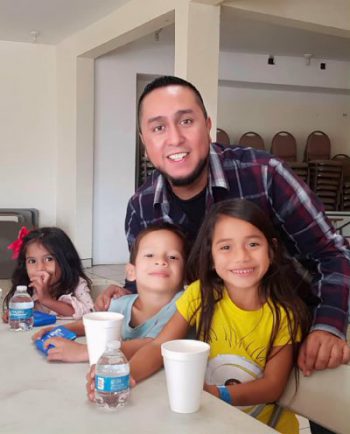 The series, hosted by Oblate Father Jesse Esqueda, begins Monday, September 21, at 6 PM, Pacific Time, (8 PM Central, 9 PM Eastern) featuring Fr. Rob Galea who’s topic will be: “Human.” The series continues on October 14, at the same time with Paul J. Kim who will be speaking on the topic, “Christian,” wrapping up on November 2 with the topic, “Saint” presented by Fr. Leo Patalinghag.

The featured topics were inspired by a famous quote of Oblate Founder, St. Eugene de Mazenod, who said, “We must lead people to act like human beings, first of all, and then like Christians and, finally we must help them to become saints.”

The role of the Oblate Youth and Young Adults committee is to support youth and young adult programs in our province by promoting Oblate youth events, connecting different Oblate parishes, organizing events, encouraging an Oblate identity and reporting our activities to the province council. The committee is made up of Oblates and lay people and is chaired by Fr. Jesse Esqueda, OMI. Other members of the committee are: Fr. Lucio Castillo, OMI, Carmen Franco, Vanessa Gallegos, Br. Lazaro Leal, OMI, and Elizabeth Quigley. Fr. Ray Cook, OMI is the U.S. administration’s liaison with the youth committee.

More about our line up of speakers: 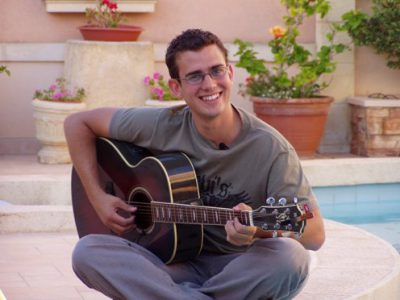 Galea has written a number of songs for various campaigns and international conferences. He was selected to sing in the international version of the official World Youth Day song, “Receive the Power“, along with pop idol Guy Sebastian and soprano, Amelia Farrugia. He performed at events before Pope Benedict XVI in 2011 and an estimated 500,000 pilgrims in Sydney.

Galea was a contestant on the Australian version of reality TV talent show The X Factor in 2015 and is the author of Breakthrough (2018), a book published in the United States by Ave Maria Press. A movie deal has been signed for it 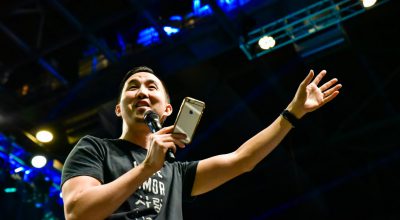 Paul J. Kim: (Appearing October 14th) is the founder of the Triumph Men’s Conference, he has released two music albums, his videos on YouTube have accumulated over 1.2 million views, and he presents to an average of 40,000 people a year at events throughout the world. His background includes a BA in Philosophy (Franciscan University of Steubenville), an MA in Marriage and Family Therapy (Hope International University), religious formation with the Community of the Franciscans Friars of the Renewal (NYC), and life experiences working as a therapist, missionary, and youth minister.

Paul utilizes his many talents (i.e. music – beatboxing, comedy, inspirational talks) to communicate the Gospel message of Christ to people in a way that is engaging, entertaining, and altogether life-changing. 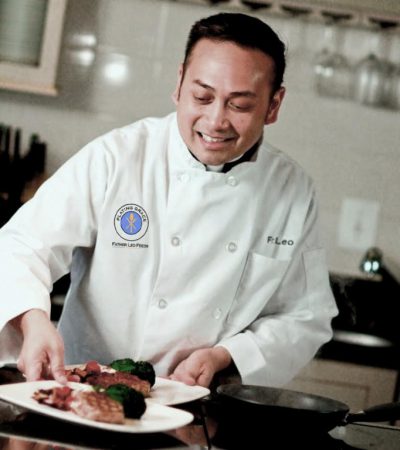 Father Leo Patalinghag: (Appearing November 2nd) is a priest member of a community of consecrated life, Voluntas Dei (The Will of God). He is the creator and founder of an international food and faith movement called Plating Grace, whose mission is to build relationships, strengthen families, as well as communities, utilizing the power of food. His unique background as a chef and his previous experience as a two-time black belt martial arts instructor and former award-winning break dancer and choreographer has earned the attention of major media outlets, including the Food Network where he won, “Throwdown with Bobby Flay!”

Father Leo is a best-selling author and host of the popular podcast called Shoot the Shiitake, which is centered around the power of conversation, listening and learning from his guests – even if they may disagree. His  books include, Grace Before Meals, Spicing Up Married Life, and Epic Food Fight.