By Steve Rizo and Rich Reader 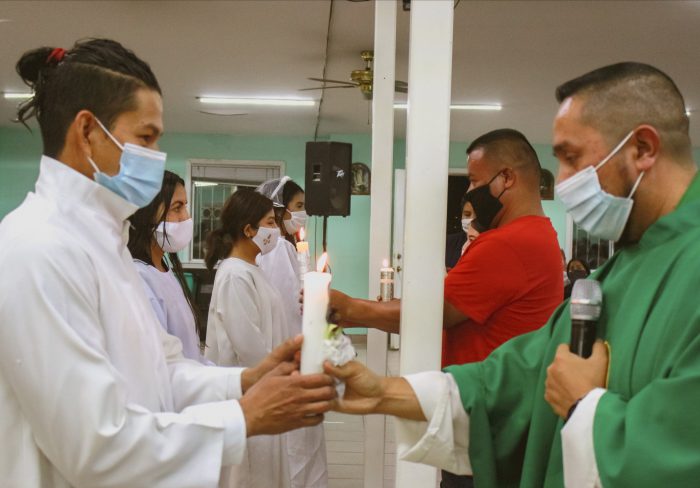 Ernesto on left and Fr. Jesse Esqueda, OMI is on right

It is with great joy we announce that Ernesto got baptized. Ernesto is one of the 2018 migrants who has stayed in Tijuana to make a new life. While his dream was to cross into the US, he has found a home here in Tijuana with the Oblate parish. Like many migrants from Central America, Ernesto is unable to return to his country because of the gang violence. Ernesto was not a very religious young man because of all the violence he witnessed in his country. However, after his encounter with the faith community of the Oblate parish, his life has been transformed. He has experienced first hand compassion, generosity, and authentic love from many community members. This encouraged him to get baptize and receive his other sacraments. The Oblate parish employs him to do maintenance work. They are also helping him to seek his dream of going to a university in Tijuana and become an engineer. He still has family in El Salvador that he hopes to bring to Tijuana someday. 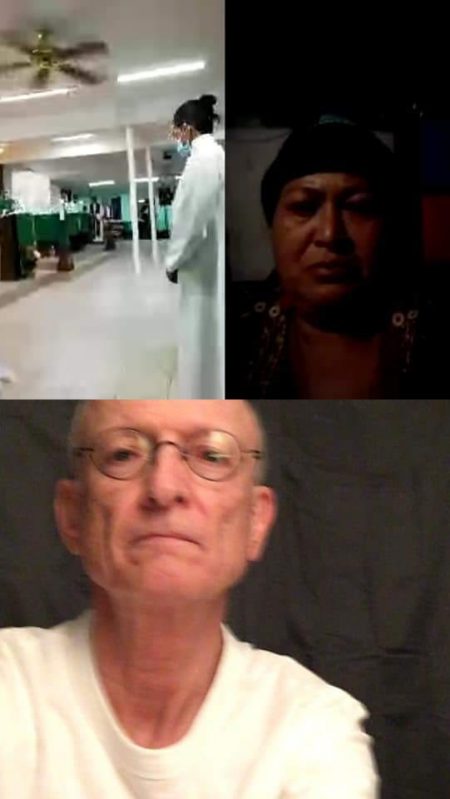 We streamed the baptism so that his family and some dear friends in Albuquerque, NM, who have been very influential in his journey, could see the culmination of their prayers and support. Along with Ernesto in this picture are his mother in El Salvador and Ken Griesemer in the US watching via live stream. Ken really befriended caravanners, listening to their stories, empathizing with their plight for a better life, and providing whatever support he could within his means. Ernesto selected Fr. Jesse OMI to be his baptism godfather.

Luis is a 20-year migrant from Honduras. He left there like so many because of the threat of gang violence. He says that he would not participate with the gangs, and that he and his family were threatened. He migrated with a cousin 18 months ago. They spent 8 months in Chiapas (a Mexican state) to get Mexican residency. Once they got residency, they move to Piedras Negras in another state, having heard they could get work there.

They got construction jobs even in the midst of corona virus. But Luis ended up contracting Tuberculosis. Because he was a migrant, he was not able to get health care, so they decided to migrate further to Tijuana with another friend. There the cousin and friend were able to get construction jobs quickly, and Luis was able to get some medical attention. 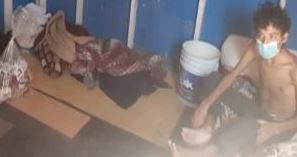 They have only been in Tijuana two months. They were robbed of their few possessions and savings. While Luis feels he is doing better on the medication, his speech is gruff, and he is skin and bones. They have been renting a one room studio with no beds. A woman from the nearby Oblate church noticed them and donated a mattress. They all had been sleeping on carboard. She alerted our social ministry program, so we visited Luis and brought him a care package and bunk beds for the other two roommates.

The three guys are very appreciative, saying that they have felt very alone here. Luis says when he gets better, he would like to start helping with the migrant program. He relayed that a hurricane inundated Honduras this week and he is not able to reach anyone. So please pray for the people of Honduras.