Many Oblates in the USA, especially those of a certain age, watch the tv game show Jeopardy.  Saddened by the death of its urbane and distinguished host Alex Trebek, on Nov. 8, 2020, we may not know of his connection with the Oblates. 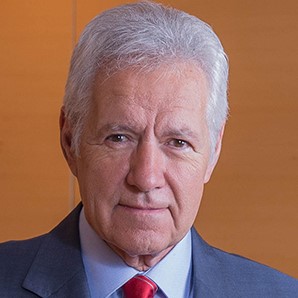 When Trebek moderated the debate between the State of Pennsylvania’s governor and challenger on Oct. 1, 2018, he brought up the subject of clergy pedophilia.  He told the television audience that when he was a young teenager, he “attended a Catholic boarding school run by the  Oblates of Mary Immaculate.  Two hundred and fifty students, other boys and I, spent three years sharing the same accommodations 24/7 with 44 priests and not once in those three years was there any sexual misbehavior.  Now boys are pretty sharp, we talk, we would have known.  So I believe that there are Catholic priests out there who are able to minister to their congregations without preying-that’s P-R-E-Y–on the young people.” (Trebek was criticized for introducing non-relevant material into the debate).

Many Oblates from the USA have spent time at the University of Ottawa/St. Paul.  I obtained my doctorate in canon and civil law there, and Dale Schlitt who served as Rector 1994- 2009. Its address, 223 Main Street, Ottawa, is embedded in Oblate lore.

Alex Trebek Tribute by The University of Ottawa 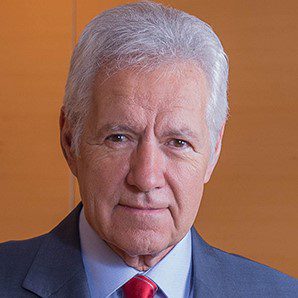 A fixture on evening television for nearly 35 years, most North Americans knew Alex Trebek as host of the popular game show Jeopardy!. To uOttawa, he was a beloved alumnus and one of our community’s most passionate supporters.

Born and raised in Sudbury, Ontario, Alex began his studies at uOttawa in 1957. Among other things, he was a member of the Gee-Gees basketball team, playing for the garnet and grey during his senior year. He graduated with a degree in Classical Philosophy, his major chosen, he later explained, because philosophy classes were held in the morning, allowing him to work in the afternoon and evening to earn his tuition.