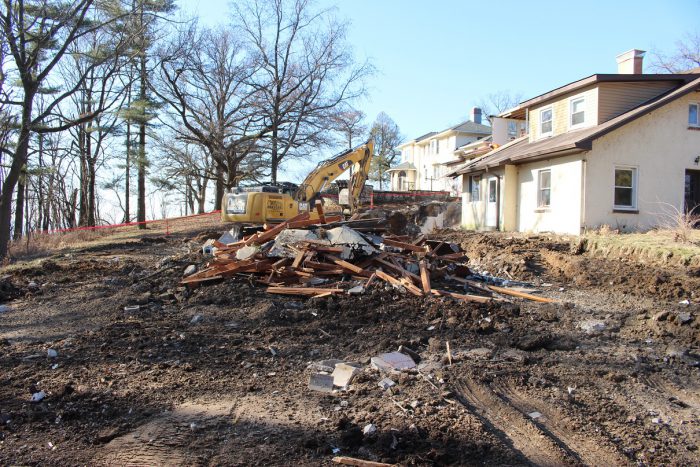 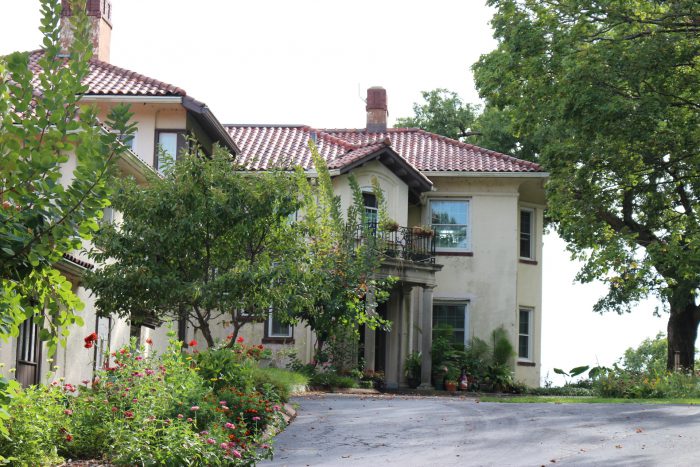 The novitiate, which sits on 200 acres, has a main house, and a smaller lodge which sits on the bluff overlooking the Mississippi. It was originally owned by the Levis family, who were owners of the Illinois Glass Company. The site was selected for the prevailing summer breezes at a time when there was no air conditioning. Since being acquired by the Oblates around 1950, many additions were made in the late 1950s and early 60s to accommodate the novices. These additions included a classroom, library and chapel, a dormitory and a bell tower with a stair connection to the chapel and dormitory, plus a rec room. Over the years much of the building and its additions have fallen into obsolescence requiring the major renovations now underway.

According to Construction Superintendent, Bobby Russell, the project is currently on track for finishing in late summer, just in time for the novices to move back in. The novices are temporarily housed in a separate wing of the Henri Tempier Pre-novitiate on the grounds of the Shrine of Our Lady of the Snows in Belleville, IL.

More photos of the novitiate’s current state are posted below, we’ll check back with pictures of the progress in a few months.  By then, work will have begun on the lodge which sits directly on the bluff. 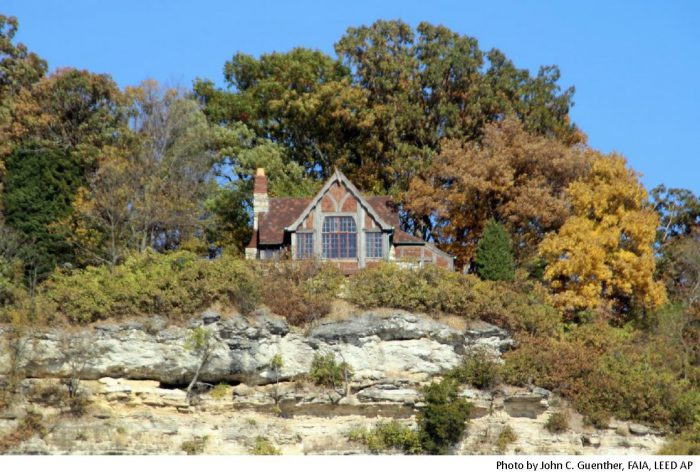 The lodge on the grounds of the Oblate Novitiate 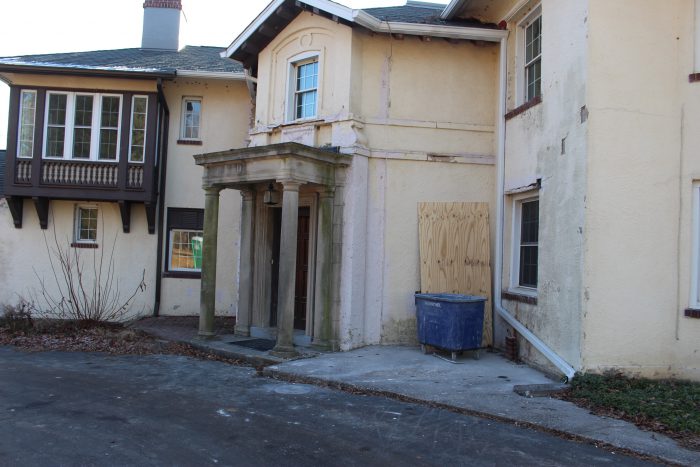 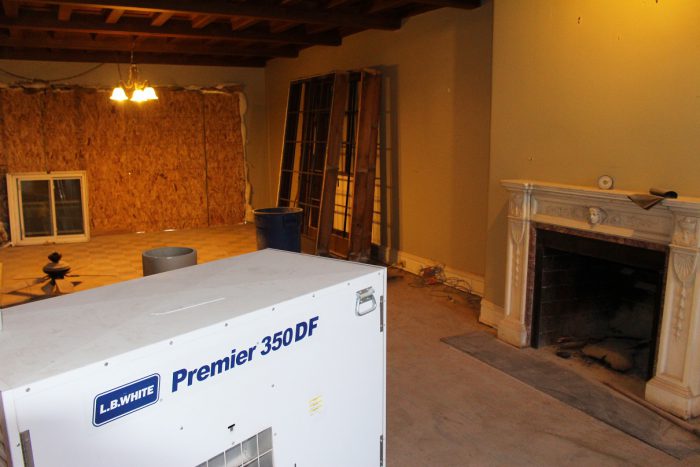 Just inside the main door is this “living room” which was once used as a dining area. 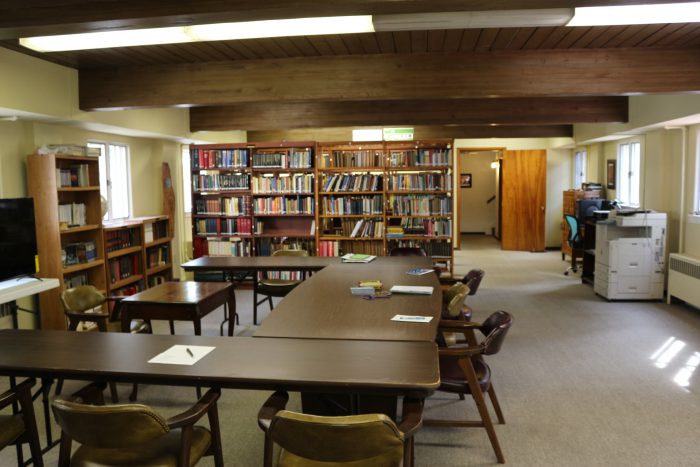 This space was the library which will now become rooms for the novices. 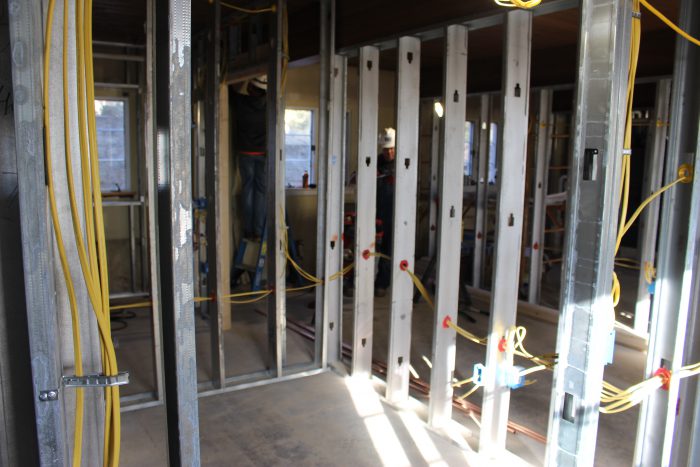 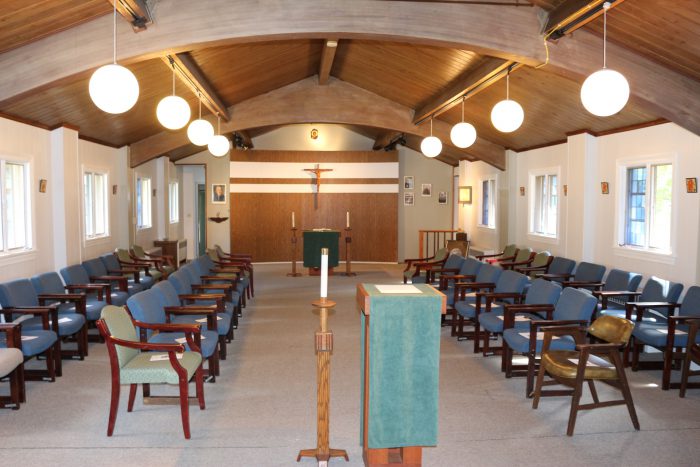 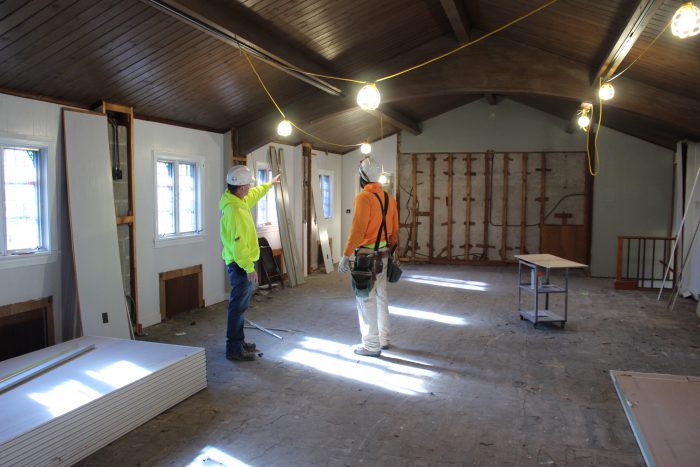 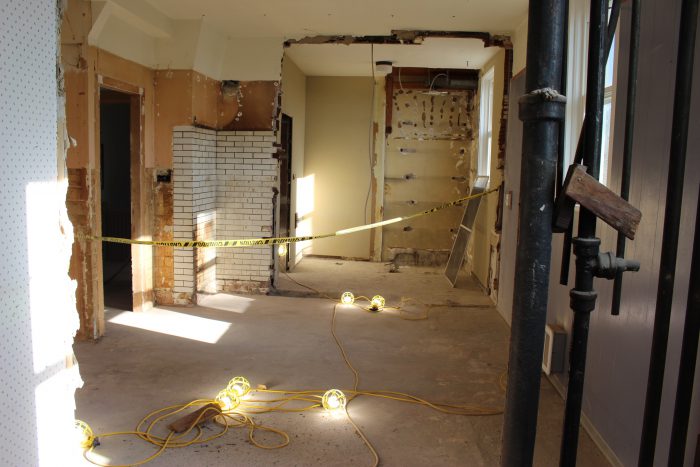 The old kitchen area all stripped down. 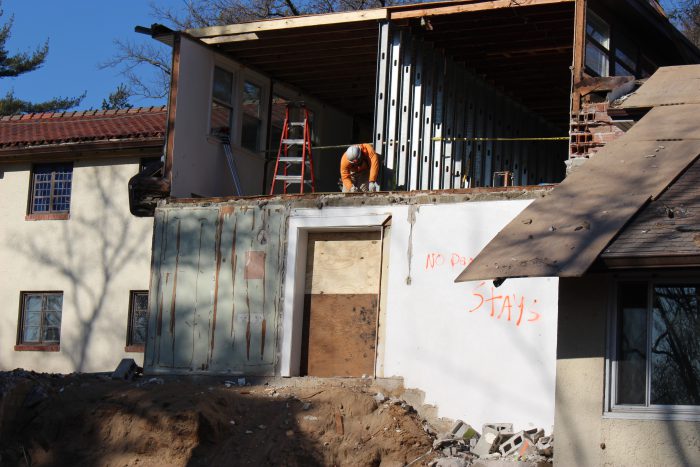