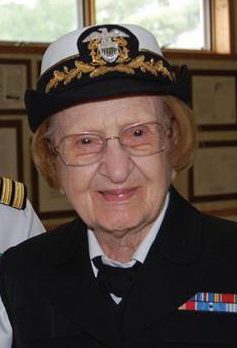 Margaret Ruppert was a trailblazing member of the U.S. Navy.  And today her generosity is helping young men blaze new trails as the next generation of Missionary Oblates.

Margaret was born in 1915 in Pinckneyville, Illinois.  After earning a registered nursing degree she enlisted in the U.S. Navy Nurse Corps in 1945.  She served in both the Korean and Vietnam wars, often in dangerous conditions.

In Korea she worked on a ship that traveled unescorted into enemy territory to rescue wounded Marines.  In Vietnam she was sent to an aircraft carrier that had been attacked so she could care for severely burned victims.

Margaret served for 30 years in the Navy and rose to the rank of Naval Commander.  Her assignments crisscrossed the United States and included several foreign deployments.

“Her family was very proud of her military service,” said Steve Grobl, Margaret’s great-nephew.  “She was a pioneer.”

When Margaret passed away in 2017 at the age of 101, the family discovered that she had been a benefactor of the Missionary Oblates for many years.  She routinely sent in donations and also remembered the Oblates in her will.

“We really don’t know how her connection to the Oblates started but she donated to them for decades,” said Steve.  “When we began to settle her estate it just made sense to involve the Oblates.” 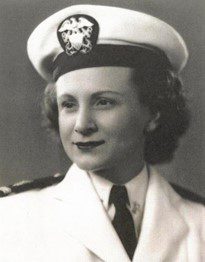 During her active service time

Margaret had designated a significant amount of her estate to charity and she had a discretionary fund for her family to distribute.  As Steve and other family members began to consider different charities, they kept coming back to the Oblates and how Margaret had been a benefactor for so long.

Margaret’s family decided to build a seminary residence in her honor at Oblate School of Theology in San Antonio, Texas.   The residence is now used by dozens of Oblate seminarians from around the world as they discern and study to become Oblate priests and brothers.

One of the current Oblate seminarians who is benefiting from Margaret’s generosity is Bro. Jean Emmanuel Meloncourt, OMI (scheduled take make his final profession in February 2021).  Originally from Haiti, Bro. Jean moved to the United States at the age of 24 and began to know the Oblates because his local pastor, Fr. John Morin, OMI was a longtime Oblate missionary to Haiti. 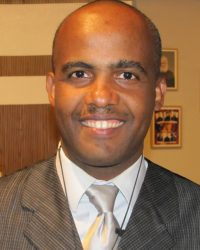 When the Oblate Seminary Residence was complete in 2018, Bro. Jean thanked the Ruppert family for their generosity in helping him and other seminarians on their path to ordination.

“The new Oblate seminary residence is making a major difference in my life,” said Bro. Jean.  “In this international community I am discovering my true self and I hope that when I complete my formation as a priest I will understand God better and will be able to create a connecting bridge between God and His people.” 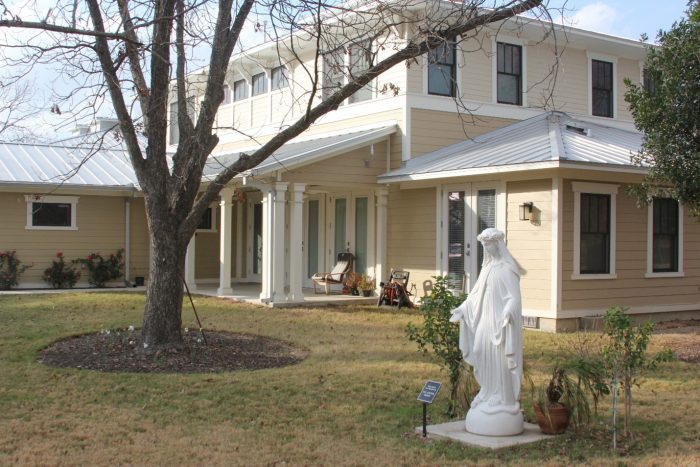