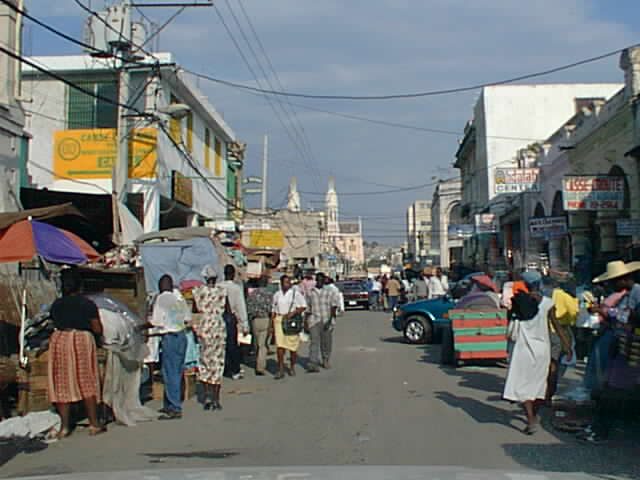 I received this from Fr. Henault re: situation in Haiti and am summarizing it for publication.  The attached picture is of a downtown scene in Les Cayes. A longer article of the situation in Haiti was published in the February 7 issue of the New York Times. (See the NY Times article here) 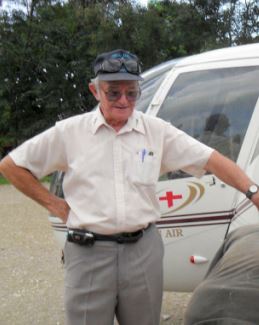 “The political situation in Haiti has truly degenerated.  The Sisters of St. Joseph de Cluny and other religious communities here in Gonaives had to abandon their residences near the police station that gangs are planning to attack.  A massive demonstration is called for tomorrow (Monday 15th) to oust President Jovenel Moise and the Opposition has already designated his successor who MAY BE sworn in here in Gonaives, the City of Independence, as it is known. Only 1 filling station got gasoline during the dark of night, but now, no one can get near the place.  Things are a real mess down here right now.  Please pray for calm.”

(Editor’s Note: As this story is being posted on February 17, 2021, the president of Haiti has not resigned and protests are continuing.)

The ministry in Haiti has been financially supported by the United States Province, Notre Dame du Cap Province in Canada and the Central European Province, as well as other Oblate organizations and Catholic relief efforts and associations throughout the world.

Oblates from the former Northern Province of the U.S. first went to Haiti in 1943.  Currently, about 110 Oblates serve in Haiti where they staff 24 parishes in several dioceses; they have established several primary and secondary schools, a pre-novitiate, novitiate and scholasticate.

In addition to the priests and brothers, a group of Oblate Associates, some 35 in number, have been instrumental in helping Oblates in their ministry, helping them learn the Creole language and the culture and background of the Haitian people.