in the Lament Psalms Today” 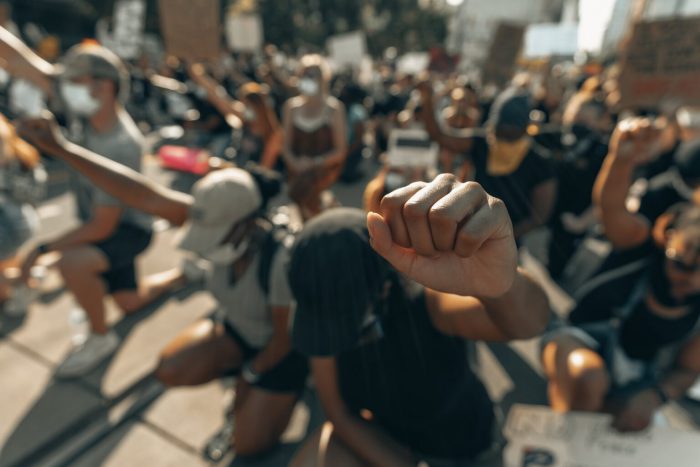 The Gospel writers used Psalm 22 as part of the deep background of the Passion narrative. As such, the Gospels give us strategies of interpretation. African American Gospel and blues also give us interpretive clues. Psalm 22, a Psalm of Lament, helps us excavate racial and gendered violence as an icon to see the work of Christ. The lecture will review the rise of the twentieth century’s anti-lynching movement and its relation to the #SayHerName movement of the twenty-first century. The laments of nameless women lurk in the Psalms of lament if we linger long enough to hear them. The lecture will also address the issue of voice in exegesis and theological education and explore Jean-Luc Marion’s idea of Scripture as icon. Finally, it will consider the use of Scripture as a mirror of white supremacy. 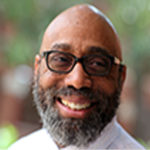 Dr. Reid is a member of the Society of Biblical Literature and the Catholic Biblical Association. He is the author or editor of such books as, Experience and Traditions. A Primer in Black Biblical Hermeneutics (Abingdon 1991), Listening In: A Multicultural Reading of the Psalms (Abingdon, 1997), Prophets and Paradigms: Essays in Honor of Gene M. Tucker (Sheffield Academic Press, 1996) and Psalms and Practice. Worship, Virtue and Authority (Liturgical Press, 2001). He and his wife Kathy have authored Uncovering Racism. (Brethren Press, 2000) He has also written numerous papers and publications on a wide variety of subjects, for among others the Brethren Encyclopedia, New Harper Bible Dictionary and the Eerdman’s Bible Dictionary. He wrote the annotation for the section on Daniel for the Discipleship Bibleand Psalms for the People’s Bibleas well as articles for Feasting on the Word. Most recently his article on African American interpretation of the Book of Deuteronomy appears in the Oxford Handbook of the Book of Deuteronomy published by Oxford Press, Don Benjamin editor.

Dr. Reid is ordained in the Church of the Brethren. He was interim pastor at the Fremont Church of the Brethren in Fremont California and Saint Paul Cumberland Presbyterian Church in south Austin. He has served on the Bethany Seminary board of trustees. He served as associate pastor at Austin Mennonite Church. He has been a member of the Council of Elders of the Sankofa Institute of Pastoral Leadership at Oblate school of Theology in San Antonio.