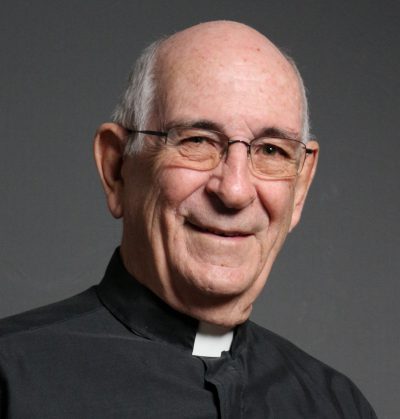 Over the years, Missionary Oblate Father Nick Harding has sent us photos from his various ministries in South America, Mexico and the U.S. His latest assignment has taken him to Cuba, a country largely unfamiliar to U.S. citizens since diplomatic relations were cut off in 1959 when Fidel Castro overthrew the government and aligned himself withthe Soviet Union, (Russia). Though relations have thawed a bit since Castro’s passing, insight into the daily lives of the Cuban people, and the faith community are rare.

Fr. Nick joins Fr. Roger Hallée, OMI, on “loan” to Cuba, which is a mission of the Oblate Province of Mexico.

In this first of what (we hope) will be several picture postcards from Cuba, Fr. Nick describes the area in which he ministers, the parishes and a bit about some of the people. 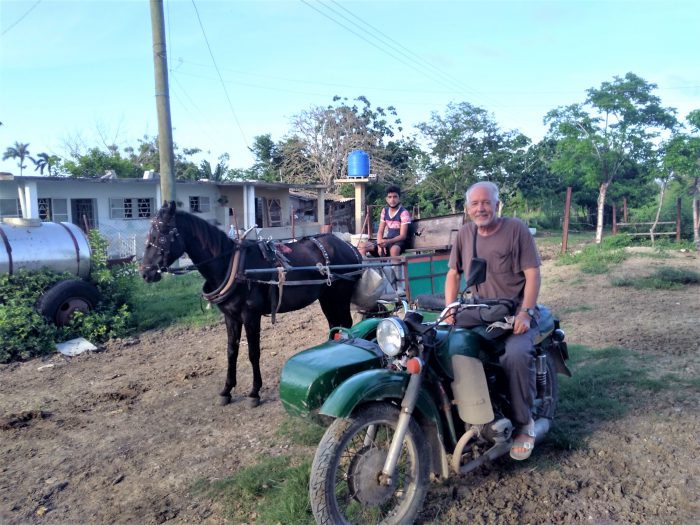 “On a 1967 former Russian military motorcycle. Many horse-drawn carts here.” 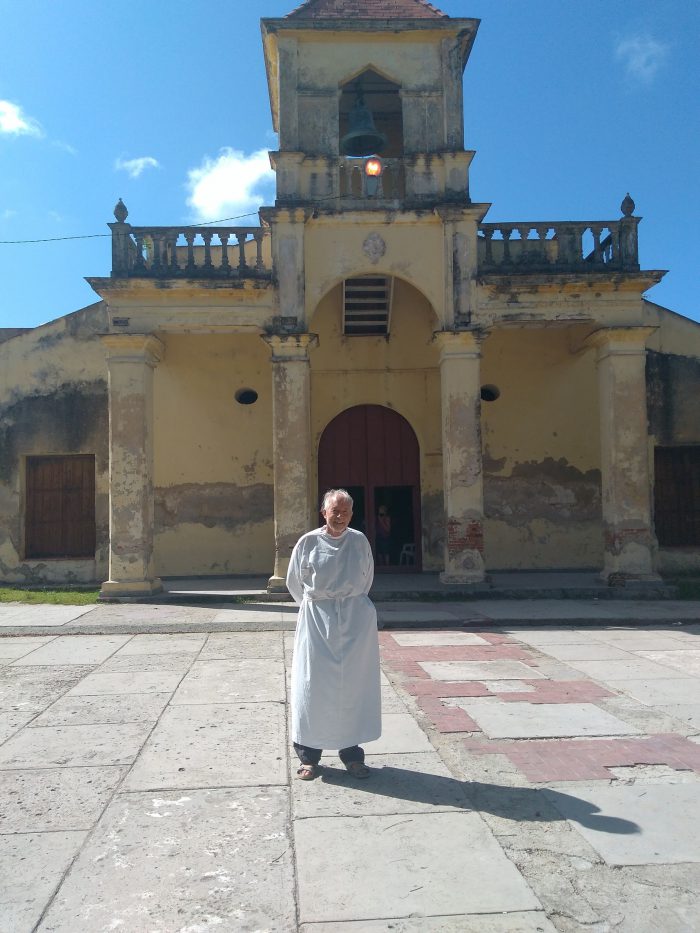 “Here I am in front of one of our parishes,  Our Lady of Sorrows.” 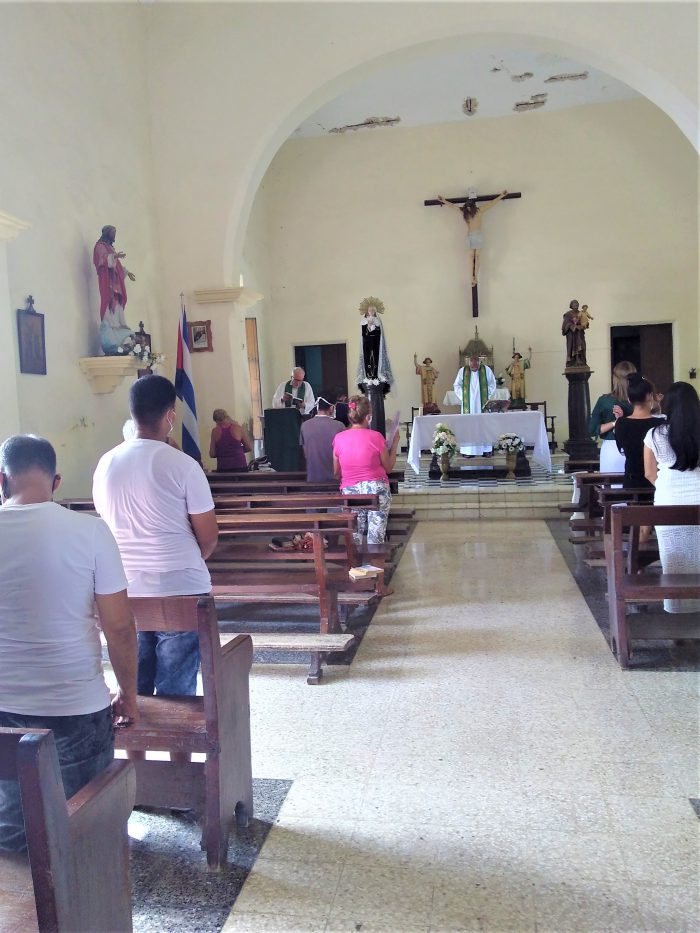 “Here’s the interior…needs lots of repair.” 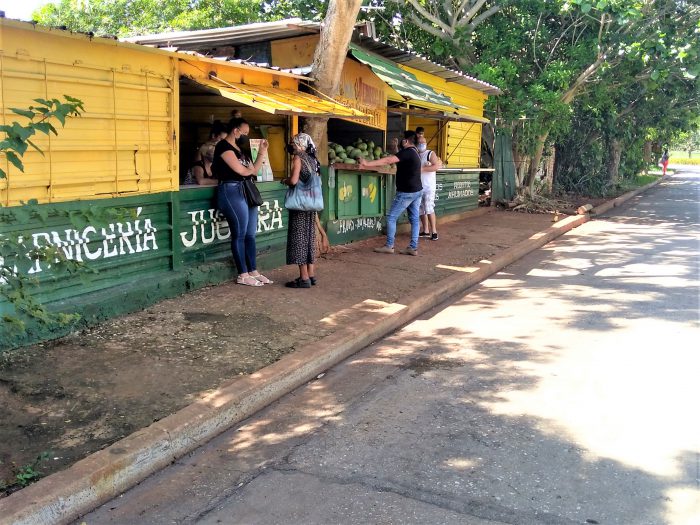 “A typical store. Normally there are long lines if they have more than mangos.” 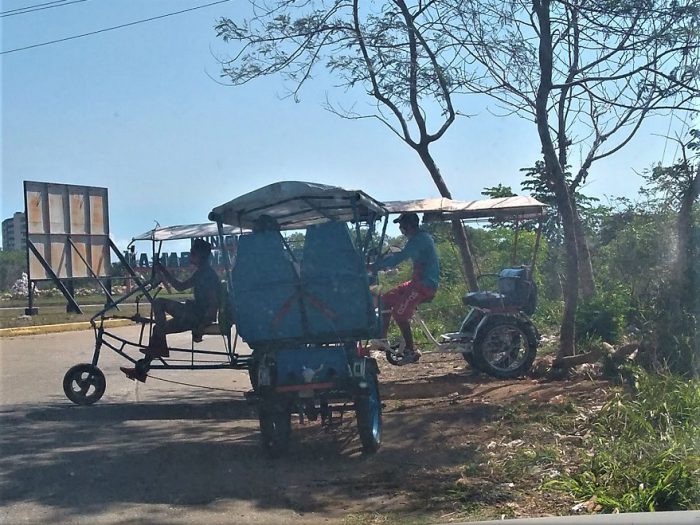 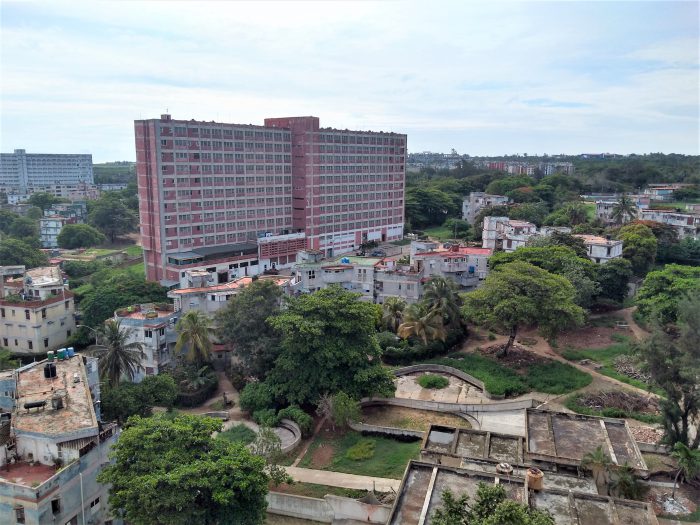 “View out apartment window of a small part of one of our three parishes, which together have almost 300,000 people.” 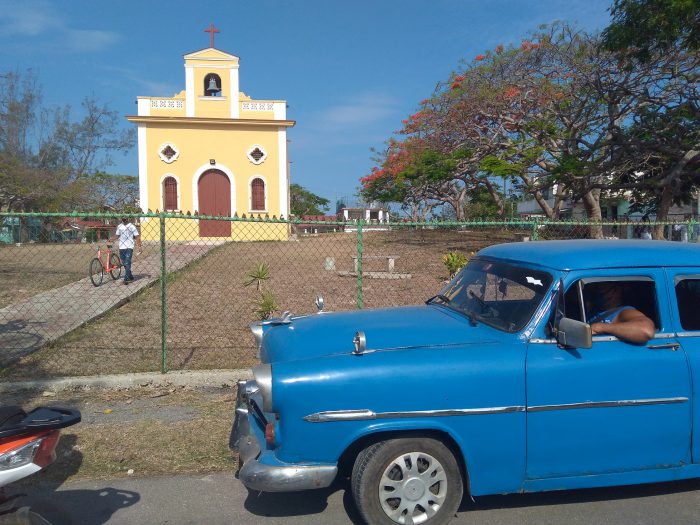 “At Cojimar parish 12 Franboyan trees were planted many years ago.” 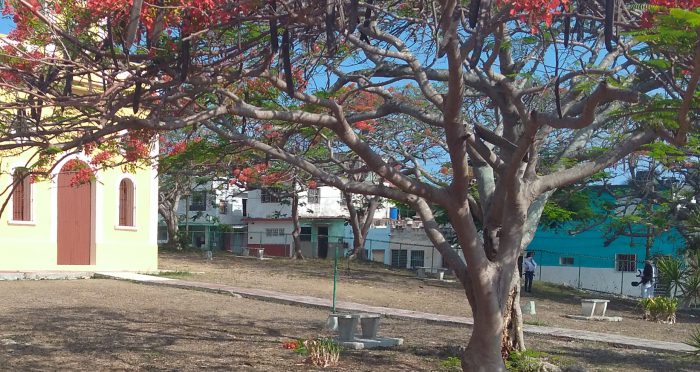 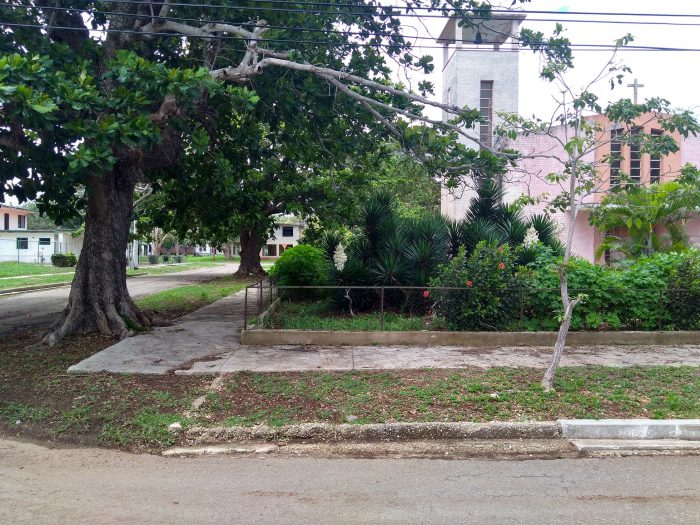 “Our church in Tarara which is located just a couple of blocks from a magnificent beach…but most of the houses in the area are empty and vandalized…owners who immigrated to the USA, were obligated to give title to the state, and the resort homes became uncared for. “ 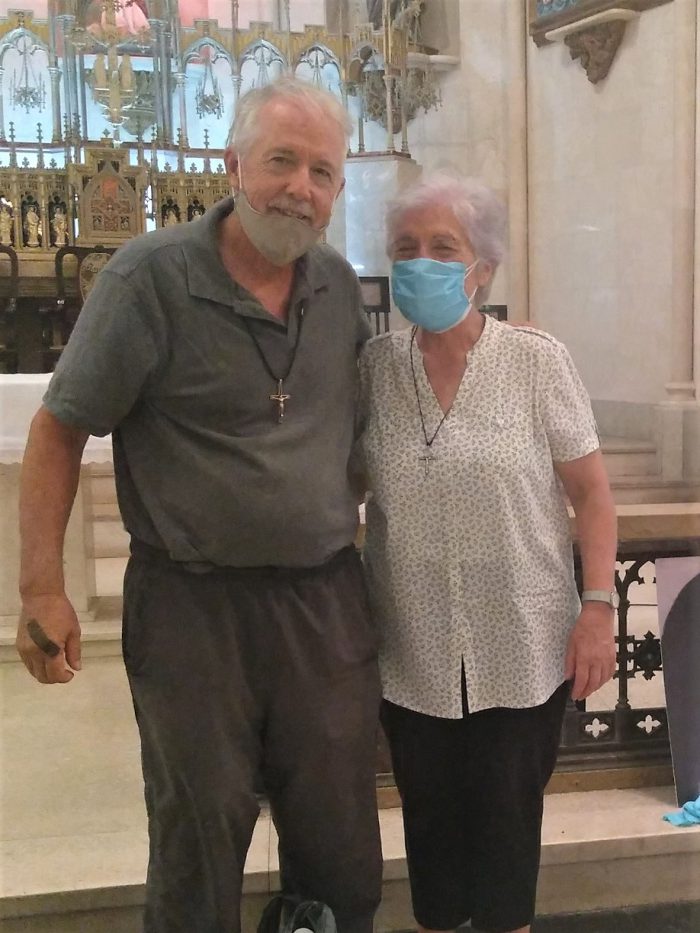 Me with Sister Hortensia, a Spanish Teresian nun 32 years in Cuba. Her uncle, Padre Justo, is Beatified as am OMI Martyr! 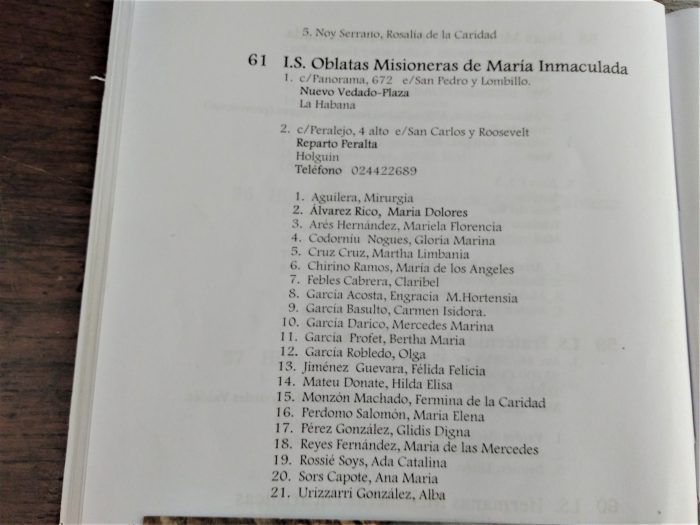