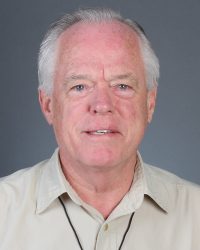 (Editor’s Note: For 14 years Fr. Mike O’Hara was a Catholic Chaplain at the Metropolitan Correctional Center in lower Manhattan. Out of town when the planes hit the towers of the World Trade Center, Fr. O’Hara rushed back to Manhattan to be with the inmates and his colleagues at the correctional center which is located just five blocks from the World Trade Center. In his own words, Fr. O’Hara, remembers 9/11/2001.)

“I was in Syracuse the morning of 9/11 (my day off from the prison). I was helping my brother who was in a primary running for the Mayor of Syracuse. I saw both planes hit the Twin Towers (on TV) and knew after the second one hit that it had to be terrorism because a pilot would rather crash the plane into the Hudson River than the second tower where over 30,000 people worked. I immediately headed down to NYC to be at the prison where I knew I would be needed.

It was not an easy task getting there – all the bridges, tunnels, subways were closed, so I went over the Newburgh-Beacon Bridge and took route 9 down toward the city. There were numerous roadblocks manned by the State Police- I showed them my credentials and managed to get through them At 42nd Street. But at the West Side Highway there was a roadblock by the NYPD – I explained who I was and showed him my credentials, but the policeman thought I was a volunteer and directed me to go some place else. I wasn’t going to argue with him so once I got a block or two away from him I turned down a side street and got to the prison around 3 the afternoon of 9/11.  There was only a skeleton staff at the prison, most couldn’t make it in.

Many of the 900 inmates were agitated, anxious, and angry because they had family and loved ones who worked in the towers and they wanted to know if they were alive. The other chaplain and I went around the cell blocks taking names of their loved ones and said we would try to see what their situation was. When cell phones were working we would check on their loved ones and eventually let the inmates know the situation. Because there was a very small staff on board, we also helped distribute “brown bag lunches” to the inmates.

As leader of the Institutions Crisis Support Team, I and others set up a comfort station at the parish across the alley from the prison, St. Andrews Church. There we set up cots, got water bottles, and sandwiches for those First Responders who needed to get some rest. Also, the perimeter of the prison was surrounded by correctional  officers, NYPD officers, and Marshalls, all armed with automatic weapons and full body gear. I and others would take water to them, ask if they needed anything and basically be there for them. 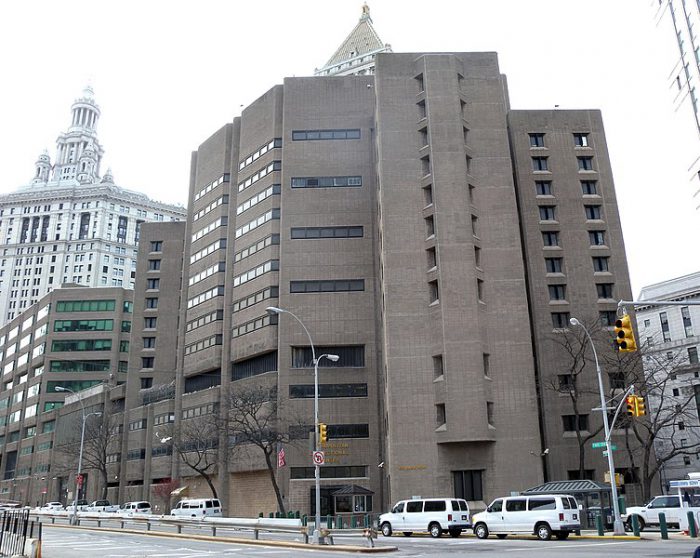 We had to stay at the prison and for three nights. I and the other chaplain slept in our offices. On the fourth day an emergency vehicle took us back to our living quarters where we showered and got a night’s sleep and then headed back to the prison. On 9/11 there was dust around the prison which was a result of the collapse of the towers. If I went outside the prison my black pants would be grey above the ankles. All day and night, all you could hear was sirens from police cars, ambulances, fire engines and helicopters overhead.

There were inmates from 43 countries at the prison including the terrorists who bombed the embassies in Nairobi and Dar es Salaam. Omar Abdel Rahman, the mastermind of the first bombing of the Twin Towers in “93 was also there as were other terrorists. The police had snipers on the roof of the apartment complex opposite the prison as nobody knew really what to expect. The inmates wound up being locked in for about a month because nobody knew if this was the start of some long term terrorism and there was always a staff shortage. Naturally, being locked in didn’t sit well with the inmates and we did a ‘lot of walking and talking ‘ to them to try and keep them informed and calm.”