Re-posted from OMIWORLD.ORG  Originally published in the Vatican Press 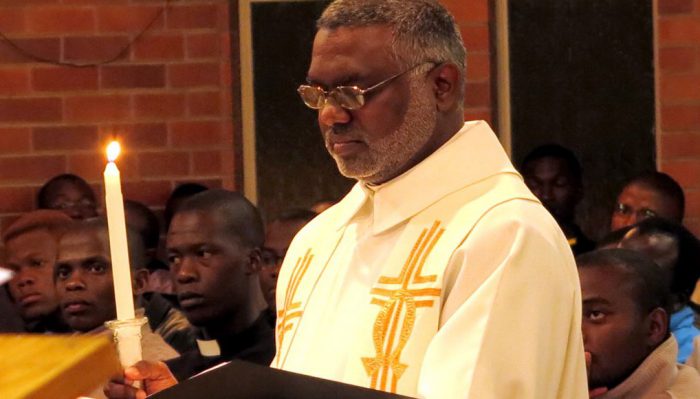 Appointment of coadjutor bishop of the diocese of Mariannhill, South Africa

The Holy Father has appointed as coadjutor bishop of the diocese of Mariannhill, South Africa, with special faculties, the Reverend Fr. Neil Augustine Frank, O.M.I., until now provincial superior of the Missionary Oblates of Mary Immaculate in South Africa.

Msgr. Neil Augustine Frank, O.M.I., was born on 21 August 1966 in Pietermaritzburg, in the archdiocese of Durban. He received his Bachelor of Science (1988) and Master of Science in physics (1991) from the University of KwaZulu-Natal, South Africa. He completed his philosophical training at Saint Joseph’s Scholasticate (1993-1995) and his 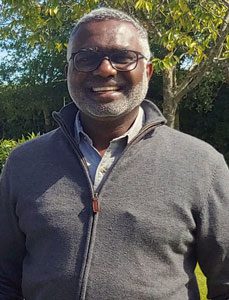 He gave his perpetual vows as an Oblate of Mary Immaculate on 4 January 1998 and was ordained a priest on 21 August 1999.

He subsequently held the roles of parish vicar and parish priest in several parishes in the archdiocese of Durban (1999-2004), and then studied in Pune, India, for a Master’s degree in philosophy (2004-2006). On his return to South Africa he served as pastor of two parishes, lecturer, head of the philosophy department (2006-2014) and president (2015-2018) at Saint Joseph’s Theological Institute (2015-2018). From 2018 to date he has been provincial superior of the Missionary Oblates of Mary Immaculate in South Africa.