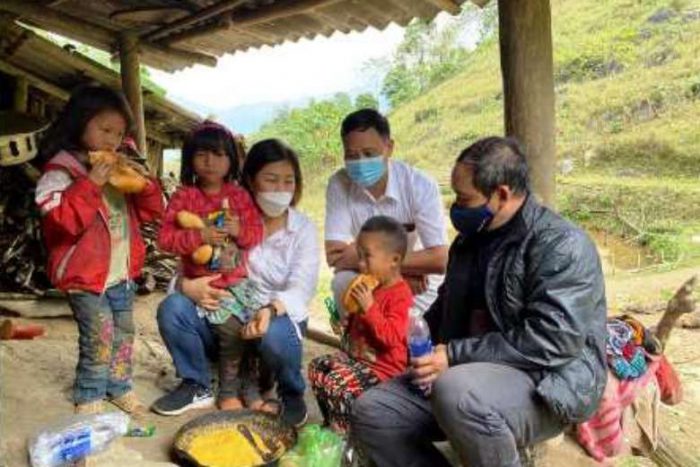 Missionary Oblate priests and volunteers are offering weekly breakfasts to patients at a public general hospital in Son La province’s Muong La district in the deprived northwest region of Vietnam.

He said parish priests and local volunteers have been preparing and serving chao, a traditional breakfast dish of rice cooked with meat, fish and vegetables, to 200-400 patients since last September.

“Our food is small but a source of emotional support for patients we serve,” the 47-year-old priest added.

The volunteers are from the OMI Charity Group founded by the Oblates and the costs of the program are covered by benefactors. 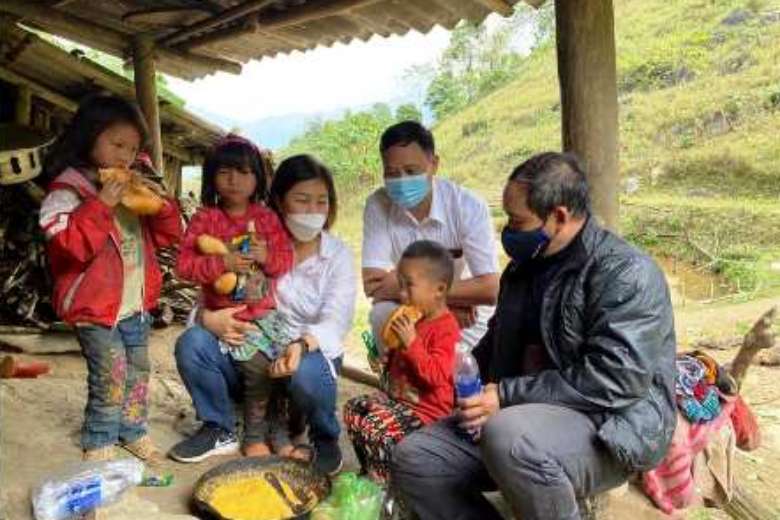 The food-for-patients program was launched in 2019 and Father Dung said they have offered breakfasts at eight state-run hospitals in the five provinces of Dien Bien, Lai Chau, Lao Cai, Phu Tho and Son La.

“We plan to serve chao at other hospitals in the future so that more and more patients will be fed,” the priest said.

Father Dung, who provides pastoral care for Ben Den Subparish in Lao Cai province, said local Oblates also pay part of the medical fees of seriously ill patients and build houses for those suffering from mental and physical disorders, orphans and elderly people without relatives. They are provided with a monthly allowance of 300,000 dong (US$13) each.

Joseph Pham Van Duong, a group member based in Tan Uyen sub-parish in Lai Chau province, said he had offered instant noodles and eggs to a local hospital to feed Covid-19 patients quarantined in the hospital.

He said most patients are Hmong and Thai villagers who work in the hilly tracts and lack food throughout the year. They have little access to education and health care. Their children have no warm clothes in cold weather and eat rice with water from the brooks.

The man, who works at building sites for a living, said there are seven Catholic communities in the district but none of them have a chapel. Local Catholics gather at his house to attend Masses celebrated by priests from Lai Chau Parish.

Priests are required to get government permits before paying pastoral visits to five Hmong villages.

Father Dung, who was ordained in 2018, said local Oblates also launched a Tet food program for hundreds of families who were made jobless by the contagion. Families are given eggs, instant noodles, rice, milk, fish sauce, salt and confectionery to help them survive.

“We try our best to offer food to as many people as possible so that they have something to celebrate the Tet festival and look forward to a better life in the new year,” he said.

Mary Nguyen Thi Huyen, a benefactor from Thai Ha Parish in Hanoi, said she called on other people to make generous donations to “bring joy and warmth of the Tet to our beloved brothers and sisters who are in dire need of food to overcome the hard times.”

Huyen, who has worked with the local Oblates for years, said the charity group serves as a bridge between benefactors and local disadvantaged people. She has been learning about the customs, cultures and difficulties faced by ethnic groups since joining the group.